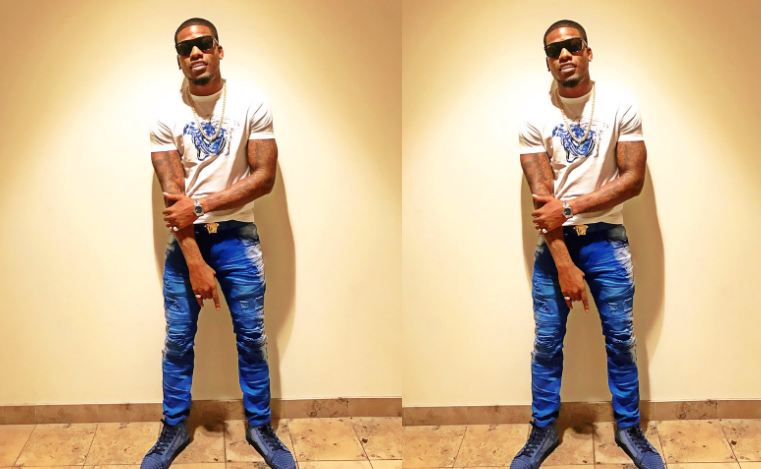 Cordero James Brady AKA CJ So Cool is an American YouTube sensation. He is widely known for his YouTube videos. He created his YouTube channel in 2014. CJ’s popularity grew mainly because of his reaction videos which are very funny. He is very popular among his fans. Let’s learn more about the career, biography, and net worth of CJ So Cool in 2020.

CJ So Cool was born on 29th March 1989 in Gary, Indiana. His brother’s name is Anthony Brady. His brother is a fellow YouTuber, best known as ‘Jinx.’ CJ and his brother were raised in Lake County. Before starting his YouTube career, CJ served as a dealer for Blackjack, Casino Craps, and Poker.

CJ So Cool married his girlfriend Charlene ‘Royalty’ Johnson. They were in a relationship for a very long time before getting married. Royalty is an online sensation too. She has more than 1 million followers on Instagram. The couple met at ‘Planet Hollywood Casino’ in Vegas. CJ has a daughter from his previous relationship. Her name is Camari. Even Royalty has three kids with another man. CJ has a keen interest in shoes. He has an amazing shoe collection. He refers to his YouTube subscribers and fans as ‘Wolfpack’ and ‘Cool kids’.

CJ So Cool started his YouTube career during his school life. He hardly managed to gather only around 35k views for a long time after beginning the YouTube channel. After that, his brother Jinx helped CJ to create another YouTube account. Jinx was already a sensation in YouTube at that time. He helped CJ to uplift the quality of the videos. CJ started making reaction videos for his YouTube channel.

All of his videos have gained much popularity among his viewers. ‘Best Sports Vines of 2015 Reaction’, ‘Funny Videos Try Not To Laugh’ and ‘Youtuber Impressions Reactions’ are some of his popular videos. ‘I Pushed Your Kid April Fools Prank’ is the most liked video of CJ. This video has more than 14 million views to date. In 2016, CJ was criticized for uploading a video where he is shown mixing Laxative in his kids’ food. In fact, he made fun of his kids when they were suffering from a stomach ache. CJ has also ventured into the music industry.

CJ So Cool has an estimated net worth of $2 million. He made this fortune from his YouTube channel. He has more than 5.5 million subscribers and over 900 million views on his YouTube channel. CJ earns extra money by making sponsored videos with various companies. CJ has worked with the company ‘Seat Geek’. He has also received a hefty amount of money from his music releases.

CJ is currently residing in his Las Vegas villa with his family. This villa lies on four acres of land with twelve bedrooms and ten bathrooms. It has two guest rooms too. CJ owns many luxurious cars as well. He has more than 2 million followers on Instagram and over 133k followers on Twitter.