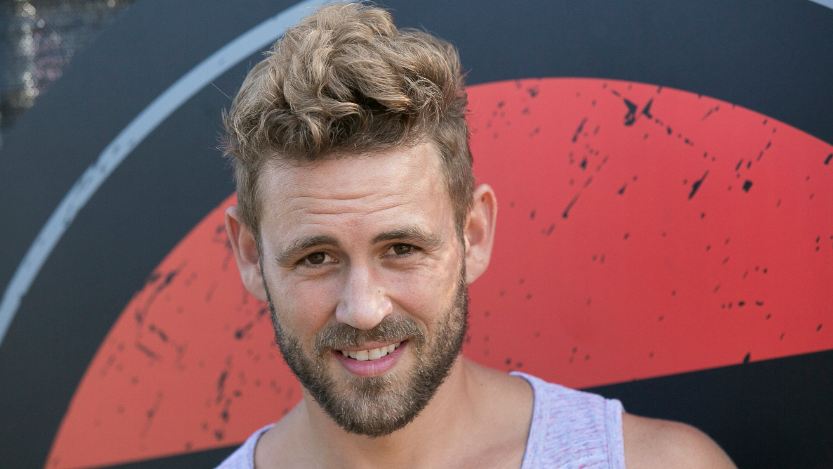 Nick Viall is an American reality show celebrity known for his appearance in the reality TV show The Bachelor. He has won hearts of many young women when he was on the show and Vanessa Grimaldi won his heart which got them engaged. This article is dedicated to enlighten readers about the career, life and net worth of Nick Viall in 2019.

Nick Joseph Viall was born on September 29, 1980, in Waukesha, Wisconsin, United States. He has ten siblings, he is younger to one and elder to eight. In short, he is the second child of the family. Nick graduated from the Waukesha North High School. During his school days, he was an athlete and has won the 800m track event at the WIAA State Track and Field Championships in 1999. He completed his degree in the University of Wisconsin-Milwaukee and before his entry into the television industry Nick was selling software to companies in Chicago, Illinois.

Nick Viall was engaged to Vanessa Grimaldi, winner of the 21st season of The Bachelor. The couple after 6 months from their engagement date announced that they are parting ways due to some personal reasons. Nick has then seen outing with January Jones on various occasions and when asked about their relationship both of them said that they are just good friends. As of now, Nick is still single.

Nick got his entry into the TV industry through The Bachelorette in 2014. He participated in the show as a contestant to win the heart of Andi Dorfman. He was one of the finalists of the season along with Josh Murray, but unfortunately, Andi Chose Josh instead of Nick. He immediately re-appeared in the next season of the show this time to win the hands of Kaitlyn Bristowe. Like the previous season, he made it to the final two and this time he lost to Shawn Booth.

In 2016, he participated in the third season of the Bachelor in Paradise and over the due course of the show he dated Leah Block, Amanda Stanton, and Jen Saviano but ended up in marrying no one.

In 2017, he appeared as the star in the 21st season of The Bachelor and was chosen so, based on a fan poll. He got engaged with Vanessa Grimaldi, the contestant who won the show but later cancelled it. Apart from the Bachelor franchise, Nick has also appeared in Dancing with the Stars season 24. Peta Murgatroyd was his partner and the pair got eliminated two months after the start of the show.

Reports from various sources claim that the contestants of The Bachelor are paid from $8000-$15000. Considering this fact, his salary from all the seasons of the show is estimated to be around $40,000. Having gained fame from the shows, he has also endorsed some products through his social media pages which will also contribute to his earnings. Putting all these sources together his net worth is estimated to be $400 thousand.

Nick is currently acting in the Guinness World Record-holding American Soap Opera General Hospital. Though he was unlucky to miss victory marginally two times, it is that loss that has brought him to this level which even victory couldn’t have afforded.