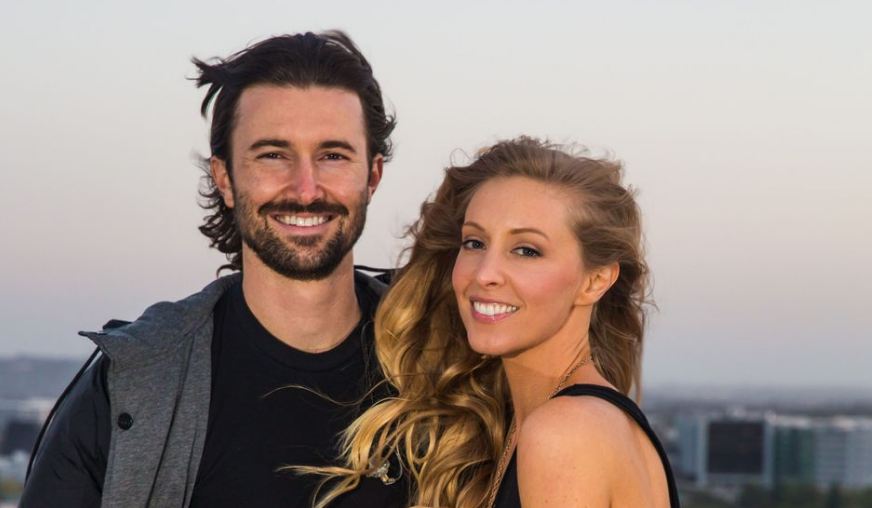 Brandon Jenner is a popular reality television star from the United States who is best known for appearing in ‘Keeping Up with the Kardashians’. He is also a singer and is a member of the pop group called ‘Brandon & Leah’ along with his wife Leah Jenner. Brandon is related to many popular reality television personalities in the United States. Here is a quick summary of net worth of Brandon Jenner in 2020, career and earnings.

Brandon Jenner is the son of Caitlyn Jenner, who is a former athlete and Linda Thompson, who is an actress. He was born on 4 June 1981, in Los Angeles, California.

His brother is Brody Jenner and is the step-brother of Kim, Kourtney, Rob, and Khloe Kardashian. He is also the half-brother of Kendall, Kylie, Casey, and Burt Jenner. After completing his high school, he went to the Western University.

In 2012, Brandon Jenner got married to Leah Elizabeth Felder. The couple’s wedding was attended by closest friends and family members. Their daughter Eva James was born in 2015.

After getting married to his childhood sweetheart Leah, he formed a group known as ‘Brandon & Leah’. The duo then released the single called “Showstopper”. The song was used as the theme song for E! Entertainment’s ‘Kourtney and Kim Take Miami’.

In the beginning, the couple was signed by Warner Bros. Records, however, they decided not to go with it and release their own music. Their EP entitled ‘Cronies’ was released in April 2013. It peaked at No. 16 on the chart of Billboard Independent Albums.

In October 2014, Brandon & Leah released their second EP called ‘Together’. The couple has previously performed together in the band known as Big Dume’.

Brandon Jenner has not been bestowed with an award. However, he is talented and can definitely grab an award someday. In 2008, he appeared in the list of “Hottest Bachelors” by People magazine.

The estimated net worth of Brandon Jenner is more than $2 million. He is a talented individual and comes from the family who has been active in the entertainment industry. The actor made this net worth by appearing in several reality TV shows as well as releasing music with his wife. Despite not been signed to any music label, the duo has released two EPs as well as singles.

Brandon Jenner is one of the most famous reality TV stars in the United States. He is talented and has also got a melodious voice. Along with his wife, Leah Jenner he has successfully released music. He is still young and can deliver even better in the future.