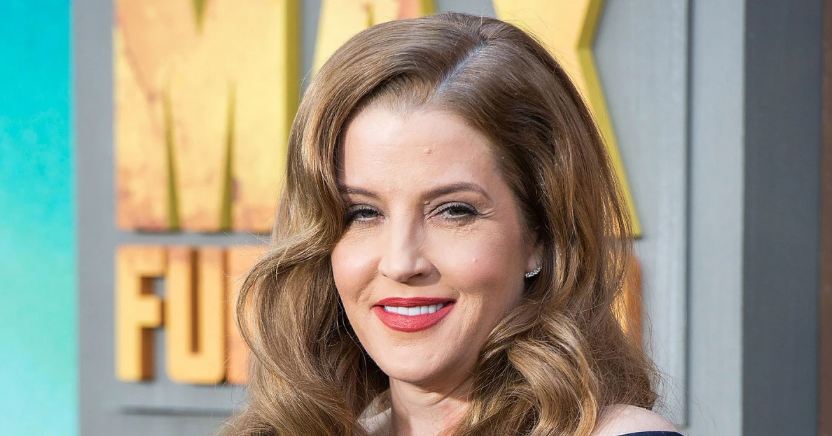 Lisa Marie Presley is a singer and songwriter well known as the only daughter of Elvis Presley and Priscilla Presley. Lisa enjoys a successful career as a singer as well as a businesswoman. She is also famous for her relationships and marriages as she has been married four times so far and her spouses’ list include celebrities such as Michael Jackson, Nicolas Cage, and Michael Lockwood. Continue reading to know more about the life and net worth of Lisa Marie Presley in 2020.

Lisa was born on February 1, 1968, in Memphis, Tennessee. Her father Elvis Presley was a famous American singer and an actor whereas her mother Priscilla was an actress and a businesswoman. Her parents got separated shortly after her birth and Lisa went on to spend the rest of her childhood with her mother. Elvis Presley died when Lisa was 9 years old as a result of which she inherited the estate owned by Presley.

Lisa married her first husband Danny Keough, a musician when she was 20 years old in October 1988. The couple had a daughter Danielle Riley Keough and a son Benjamin Keough. They got divorced in 1994 and their daughter became an actress later known by her name Riley. Exactly twenty days after her divorce with Danny, Lisa married Michael Jackson, the King of Pop. Though there were child abuse allegations against Michael, Lisa said that he was not guilty of any such offense. The couple, however, filed a divorce in 1996.

In 2000, Lisa got engaged to John Oszajca which she later cancelled after she met with Nicolas Cage. They got married in August 2002 and just 108 days after their marriage Nicolas Cage filed a divorce which was settled in 2004. In January 2006, Lisa married Michael Lockwood and gave birth to twin daughters in October 2008. Lisa filed a divorce from Lockwood in June 2016.

Lisa Marie released her debut album titled To Whom It May Concern on April 8, 2003. The album became successful and was certified gold for its domestic sales. The songs in the album were all written by Lisa herself except for one song which was co-written by Gus Black.

Her second album Now What was released on April 5, 2005. The album was quite successful which paved way for her to release her third album Storm & Grace in May 2012. She has also done collaborative works with artists like Pat Benatar, Coldplay, Carly Simon and Michael Buble.

Lisa served as the chairman of the Elvis Presley Enterprise, Inc. from 1998 to 2005. After inheriting the estate of her father, she has sold 85% of it to CKX, Inc. In 2012, she started an exhibition in Graceland that would have more than 200 items used by her father and the life of her with her father through some photo depictions. In 2011, she was honoured by the Tennessee Governor for her charitable work and also got a certificate of proclamation the same year for her contributions to New Orleans.

The value of the estate she inherited from her father was reported to be around $100 million at the time of its inheritance. She owns a house in Hidden Hills that comprises a swimming pool, Jacuzzi, and a sauna whose worth is said to be around $8 million. Her successful career as a singer and a businesswoman along with the properties she inherited from her father has amassed her great fortune with a net worth of $320 million.

Lisa Marie Presley is very well known for her charity works apart from being a star child. Many consider her to be extremely lucky to have spent some days of her life so close to two great legends, one being the King of Rock and Roll and the other being the King of Pop.