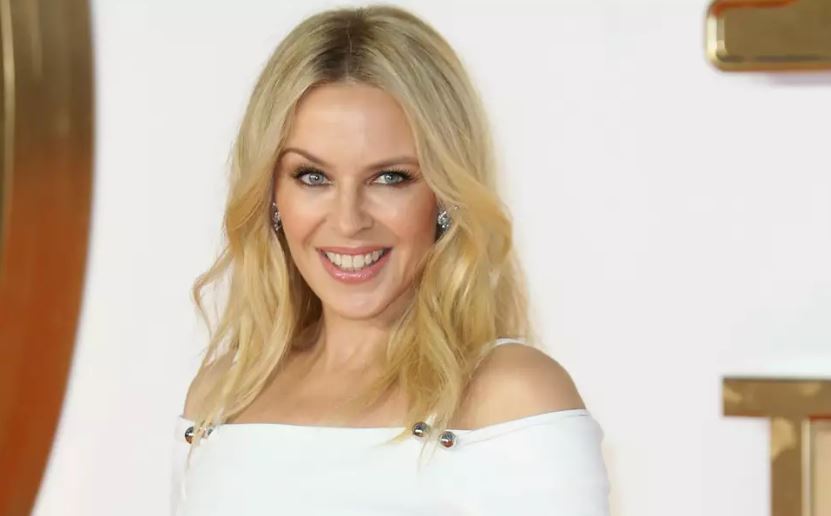 Kylie Minogue who is also known as “Princess of Pop” is an actress and singer from Australia. She became a household name after she played the role of Charlene Robinson in the soap opera “Neighbours”. Minogue has also released several successful music singles including “Can’t Get You Out of My Head”, “The Loco-Motion”, “Hand on Your Heart” and many more.

Kylie Minogue was born on May 28, 1968, in Melbourne, Australia to her parents to Carol Ann Jones and Roland Charles Minogue. Her father worked as an accountant in a firm, and her mother was a professional dancer. Minogue’s younger brother is a news cameraman, and her younger sister is a television show host. She spent most of her childhood days in South Oakleigh. Minogue went to the Studfield Primary School and was later shifted to Camberwell High School.

Minogue had multiple relationships, but all of them ended before marriage. From 1989 to 2001, she dated three men, Michael Hutchence, Lenny Kravitz and James Gooding. In 2003, she met Olivier Martinez in an award ceremony, and they dated for four years before ending their relationship in 2007. In 2015 Minogue started dating British actor Joshua Sasse. The couple broke up in 2017.

Kylie Minogue started her career at the age of 11 when she started working in several soap operas including Skyways and The Sullivans. Over the next few years, she appeared in many television shows and plays. Minogue garnered huge attention and success when she appeared in the 1986 soap opera “Neighbours”.

In 1988, she released her debut album “Kylie” was a huge hit. The following year Minogue released her second album “Enjoy Yourself” which was highly appreciated by the critics as well as fans all over the world. By the end of 1994, she released three more music albums Rhythm of Love, Let’s Get to It and Kylie Minogue.

As of 2021, Kylie Minogue has an estimated net worth of more than $110 million. This huge wealth is the result of her successful career as a singer and actress. She also accumulated most of the fortune by performing in many world tours like Disco in Dream (1989), Let’s Get to It Tour (1991), On a Night Like This (2001), For You, for Me (2009), Anti Tour (2012) and others. Minogue has also appeared in many movies including Street Fighter, Jack & Diane, San Andreas, Swinging Safari and many more.

Kylie Minogue is considered one of the most renowned and successful actresses in the world. She is also the founder of the non-profit organization “One Note Against Cancer” which supports cancer research.