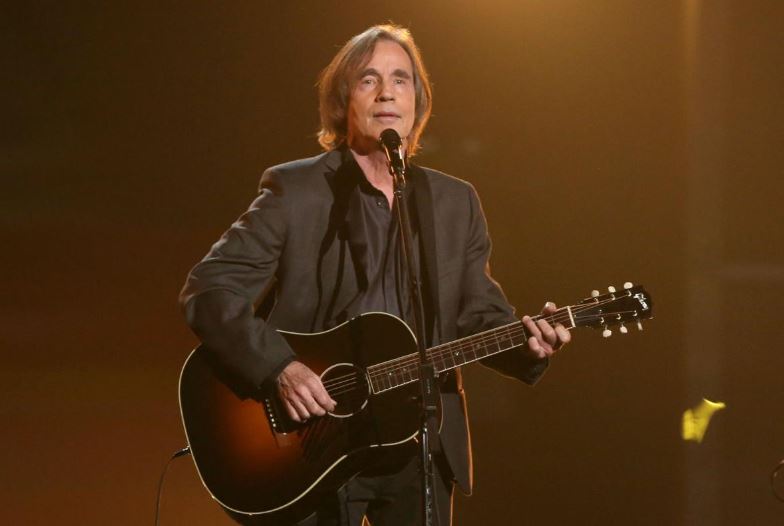 Clyde Jackson Browne was born in Heidelberg, Germany on the 9th day of October 1948. His parents were Clyde Jack Browne and Beatrice Amanda. He was born together with three other siblings namely Gracie, Roberta, and Edward.

When Jackson was only three years old, his family relocated to Los Angeles to his grandfather’s house. He attended Sunny Hills High School, from where he graduated in 1966. During his teen years, he used to sing in different places. Some of the places were Ash Grove and The Troubador Club.

Browne got married to Phyllis Major, a model and an actress in 1975. The two had been in a relationship since 1971, and they got a son in 1973. Their son is named Ethan Zane Browne, a model as well as an actor. Jackson and Major tied the knot in 1975, and a year later Phyllis committed suicide.

Browne married Lynne Sweeney, an Australian model in January 1981. After just a year in marriage, the couple was blessed with a son Ryan Browne. The two divorced in 1983. Browne dated Daryl Hannah for a while and later got together with Diana Cohen.

Jackson is an environmental activist. He founded the Musicians United for Safe Energy (MUSE) in 1979. He is also active on charity work and he has performed on several events to raise funds for different organizations and foundations.

Browne joined the ‘Nitty Gritty Dirt Band,’ immediately after he completed his studies. He then became a writer for the Elektra Records. He was the one who contributed for the album ‘Chelsea Girl’ by Nico which was released in 1967.

His next album was also very successful, released in 1977 by the name of ‘Running on the Empty.’ Some of his other albums are ‘Am Alive,’ Time the Conqueror,’ ‘The Naked Ride Home,’ ‘Hold Out,’ among others. His most recent album is titled ‘Standing in The Breach,’ which was released in 2014. He has also many compilations of live albums as well as singles.

Over the years, Jackson has received 6 Grammy Awards nominations. Some of the awards he has won include NARM Harry Chapin Humanitarian Award, John Steinbeck Award, among others. He was also inducted in the 2004 Rock $ Roll Hall of Fame.

The net worth of the famous musician is approximately $14 million. He has made most of his money from the sale of his albums. He has also made huge amounts of money from his contributions in other artists albums. He also has released many hit singles and all this amount to his wealth.

Jackson Browne is among the most successful songwriters in the world today. He has sold a record of more than 18 million albums over the years. His mellow and soft voice has earned him not only accolades and fame but also massive wealth. He is also dedicated to the conservation of the environment. We wish him all the best.