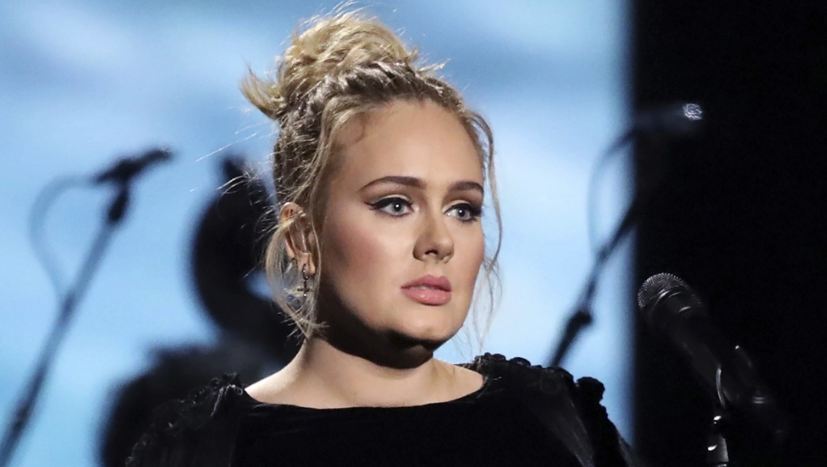 Feeling sad or inspired? Well, it doesn’t matter, for there is only one singer you have got to listen. The “Hello” and “Rolling in the Deep” hitmaker has got all your emotions covered. Yes, we are talking about none other than Adele! For the uninitiated (we are sure you have come from a different planet), Adele Laurie Blue MBE is an England based singer and songwriter.

In 2006, one of her friends posted her demo on Myspace, and in the same year, she was given a recording contract by XL Recordings. Her works were so loved that just after a year she was awarded a BRIT Award and in 2008, she won the BBC Sound of 2008 poll.

Perhaps you know a thing or two about Adele, however, how well do you know about Adele? For instance, how old is she? How about her height moreover her net worth?. In another case Adele might be a stranger, fortunately for you we have compiled all you need to know about Adele’s personal life, today’s net worth as of 2022, her age, height, weight, career, professional life, and more facts. Well, if your all set, here is what we know.

Adele was born on 5 May 1988 in the Tottenham district of London. Her mother, Penny Adkins was from England while her father, Marc Evans was from Walse. Marc left Adele and family when she was just two years old. She started to sing at the age of four, soon fell in love with it, and tended to sing rather than read most of the times. In May 2006, she graduated from the BRIT School for Performing Arts & Technology Croydon, England.

In 2011, she started to date an English charity entrepreneur, Simon Konecki. On 19 October 2012, the couple was blessed to have a boy who was later named Angelo. By the beginning of 2017, when the couple was seen to have matching rings on their ring fingers, it was speculated that they had got married. In March 2017, while performing at a concert in Brisbane, Australia, Adele herself revealed that she had got married.

She is a vocal supporter of the UK’s centre-left political party, the Labour Party. However, she is not a blind supporter of the party, and her views differ on tax collection issues. She is also a tremendous feminist personality and advocates for equal treatment of people irrespective of their gender. She is a leader of the LGBT community and has devoted many of her shows for the community’s welfare.

Adele’s professional career as a singer began in 2006 just after she graduated from the BRIT School. She had recorded three-song demos for a class project and shared it with her friend. The friend shared the demo on Myspace, and it was so loved by people that soon she got contract offers from British music label, XL Recordings. For her debut album, she sang the famous song, “My Yvonne” written by British songwriter, Jack Peñate. After she received the BRIT Awards Critics’ Choice and won the BBC Sound of 2008 poll, she was all over media headlines.

Her 3rd studio album “25” was released on 20 November 2015. The video of its lead single “Hello” crossed 27.7 million views on YouTube just within 24 hours breaking the Vevo Record of the song “Bad Blood” which had received 20.1 million views. It was the best selling album for two consecutive years in the United States.

As of 2022, The total estimated net worth of Adele to date is $200 million. She has accumulated this considerable wealth only from her musical career. In 2013, she dropped the endorsement offer from the beauty giant L’Oreal which was worth $19 million stating, “I don’t want to water myself down.” In 2017, she was named as the richest musician of UK and Ireland under the 30-year-old category by the “Sunday Times Rich List,” which valued her wealth at $166.86 million. The magazine also ranked her as the 19th wealthiest musician in the overall category.

Adele is a famous British singer known for her melodious voice. In today’s world, she rules the hearts of millions through her voice. However, her childhood was not as well. Her dad left her with her mom when she was just two years old. Her mom took the complete responsibility of raising her. She started singing from the age of four and always preferred to sing over reading. Finally, her hard work paid off, and today she is a world-renowned music personality. She earns a lot from her musical albums and live shows but contributes to society as well.