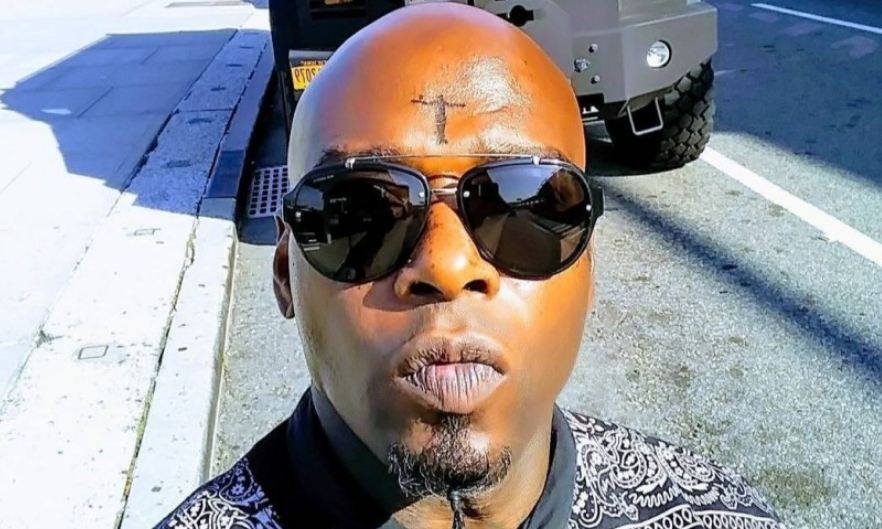 Treach is a rapper from the USA who is the lead rapper of the hip hop group called Naughty by nature. He has released several albums with the group and has also done guest performances for other artists. Treach is an actor too and has acted in television as well as movies. He has appeared in many music videos and has done cameo appearances as well. Keep reading to know more about net worth of Treach in 2020.

Treach’s real name is Anthony Criss. He was born in East Orange, New Jersey on 2 December 1970.

In 1999, Treach got married to Pepa (Sandra Denton), who is a member of the group Salt-n-Pepa. Their daughter, Egypt Jahnari was born in 1998. The couple divorced in 2001. He is the younger brother of Diesel, who too is a rapper.

In 2014, Treach was arrested for over speeding.

Treach became a member of Naughty by Nature along with DJ Kay Gee and Vin Rock. It was called The New Style and was formed in 1986. In 1989, the group released their debut album, ‘Independent Leaders’.

In 1991, they released the album ‘Naughty by Nature’. It was a commercially successful album and was released on Tommy Boy Records. This was followed by ‘19 Naughty II’ in 1993. They then came up with ‘Poverty’s Paradise’ in 1995.

The trio’s album ‘Nineteen Naughty Nine: Nature’s Fury’ became available in 1999 and was released on Arista Records. Their album ‘Ilcons’ was released in 2002. In 2011, the group released ‘Anthem Inc.’.

The group has also released two compilation albums and one mixtape. Some of their singles include “O.P.P.”, “Hip Hop Hooray”, “Clap Yo Hands”, “Jamboree”, “Flags”, and “Everything’s Gonna Be Alright”.

With Naughty by Nature, Treach has won the Grammy Award in 1996 in the category of Best Rap Album. He has also received three other Grammy nominations. In 1992, the group won the American Music Award and got nominated in 1994 and 1996.

The estimated net worth of Treach is more than $3.5 million. He has amassed this net worth by releasing many albums with the group Naughty by Nature. He has also done acting and has done guest appearances for other artists. Treach has performed as a featured artist for D-Nice, Queen Latifah, Boyz II Men, 2Pac, Rottin Razkals, Michael Jackson, 3LW, Monica, and Young Noble.

Treach has been performing from a very young age. He got success both in music and acting. He is still a member of Naughty by Nature and can come with new endeavors in the coming future. He has also been a featured artist for many music videos.