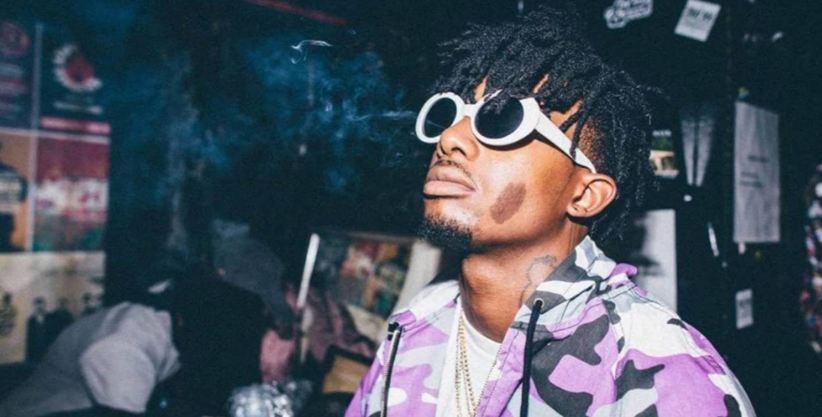 An active rapper and a model, Playboi Carti has released many songs in his career. He is very young and has recently started his career. He is best known for releasing the hit singles “Magnolia” and “Woke Up Like This”. He has released many mixtapes and has also performed as a featured artist. To know more about the net worth and biography of Playboi Carti in 2020, read the following article.

He went to Sandy Springs’s North Springs Charter High School and used to skip school to be present at his job. He was fascinated by music and used to miss school for music. He used to work at H&M and he has also shopped in thrift stores. He has his own music and fashion style.

Carti first used to perform as Sir Cartier. However, his earlier works have been removed from the internet. In 2012, he released his first mixtape, ‘Young Misfit’. He waited a long five years to come up with his second mixtape called ‘Playboi Carti’. It was released on Interscope and AWGE. This fetched him two nominations for the BET Hip Hop Awards in the category of Best New Hip Hop Artist and Best Mixtape.

He has also received a nomination for the iHeartRadio Music Awards in 2018. In May 2018, the rapper released his first studio album called ‘Die Lit’. This album has peaked at No. 2 of the US R&B albums. The album also entered inside the top 50 charts in Australia, Canada, New Zealand, and the United Kingdom. Playboy Carti is working hard to release music and is all set to release the mixtape, ‘16*29’ along with Lil Uzi Vert.

He has teamed with Lil Uzi Vert for the singles “Lookin’” and “Woke Up Like This”. In 2018, the rapper released the single “Love Hurts” featuring Travis Scott. But he is not just limited to release his own music. He has also performed as a featured artist for other artists like ASAP Mob, Lana Del Rey, Joey Fatts, and Pi’erre Bourne.

Consider the net worth of a person who has released three mixtapes and a studio album. He has also done modeling for VFiles, OVO Lookbook of Drake and Yeezy Season 5 of rapper Kanye West. As of 2018, By working both as a model and rapper, he has amassed a net worth of over $12 million. That’s incredible for someone of his age. But he has also performed as a guest artist in many singles like “Left Right”, “Party Song”, “Hard to Breathe”, “No Pressure”, “Of Course We Ghetto Flowers”, and “Green & Purple”.

Playboi Carti has made a good impression in the music industry from an early age. We can expect him to see a lot more in the coming years. Despite being young, he has performed with many big names and has also received nominations. He was influenced to music by Gucci Mane, Lil Wayne, Chief Keef, Young Thug, and A$AP Rocky.