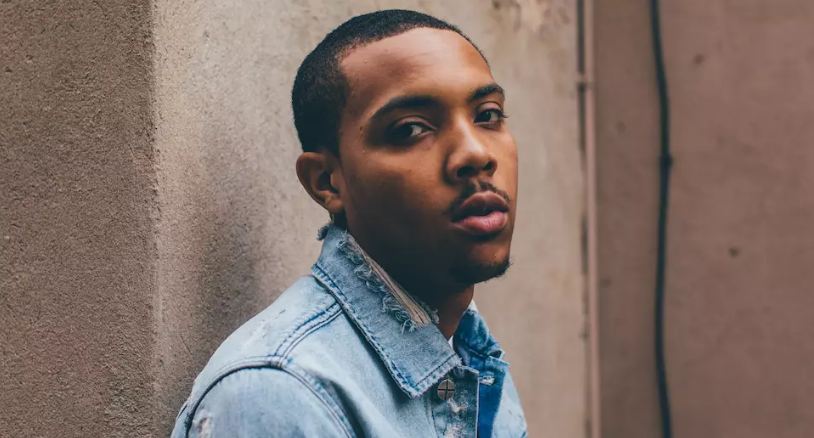 G Herbo is a very talented rapper who began his career when he was just sixteen years old. He has received critical acclaim for his rapping style and is also a songwriter. He has released many mixtapes and two studio albums. Here is a quick summary of the net worth, career, and earnings of G Herbo in 2020.

G Herbo’s real name is Herbert Wright III. He was also previously called “Lil Herb”. Not much is known about his personal details but he was born in 1995, which makes him still very young. He was born in Chicago, Illinois and was interested in music from an early age. He was influenced to music by Lil Wayne, Jadakiss, Gucci Mane, Chief Keef, Yo Gotti, and Young Jeezy.

There is little or no information about the schooling details of G Herbo. However, as per sources, the young rapper has attended Hyde Park Academy High School in the past.

G Herbo is very much concerned about his career and prefers to keep his personal life private. However, his photograph with his girlfriend, Ariana Fletcher went viral on the internet. Fletcher is a social media star and was previously a waitress. Their relationship has been going strong and they usually post photos on Facebook and other social media platforms. It has been reported that she is currently single with the couple’s first child.

In the beginning, G Herbo used to team up with his cousins to make music. In 2014, he released his first mixtape called ‘Welcome to Fazoland’. It received positive reviews from the critics and included 19 singles. With its success, he released another mixtape called ‘Pistol P Project’ in the same year. It also gathered positive reviews for the rapper and had ten songs. G Herbo became so much dedicated to his career, that he again released another mixtape in the following year. ‘Ballin Like I’m Kobe’ was released in 2015.

His most recent mixtape was ‘Strictly 4 My Fans’ and it became available in 2016. But in 2017, G Herbo released his debut studio album called ‘Humble Beast’. This was released on the recording labels RED Distribution, Machine Entertainment Group, Cinematic Music Group, and 150 Dream Team. In addition to these, he has also released the EPs, ‘Welcome to Fazoland 1.5’ and ‘Strictly 4 My Fans 2 – Road To Humble Beast’ in 2017. Recently he released his secon studio album called ‘Swervo’ in 2018.

G Herbo is known for releasing the singles “Red Snow”, “No Limit”, “Strictly 4 My Fans (Intro)”, “Who Run It (Remix)”, “Ain’t Right”, and “Everything”. He has not just performed for himself but has also worked as a guest artist for Nicki Minaj, Dave East, Lil Yachty, Common, Lil Bibby, Earl Sweatshirt, and DJ Twin. He has not been conferred with an award or nomination, but his songs have received millions of views.

How much will be the net worth of a man who began his career as a teenager? You would definitely like to know about the rapper’s career earnings. He has successfully released many albums and singles and has also performed as a guest artist. As of 2018, the young rapper G-Herbo has successfully made a net worth of about $2.5 million. He can increase his net worth in the coming year, as he is all set to release his new albums and singles in upcoming years.

G Herbo is a house of talent. He is an influential rapper and has received a positive appraisal for his performance. He will be a popular name in the music industry in the years to arrive as he is dedicated to his career and is very passionate about music.