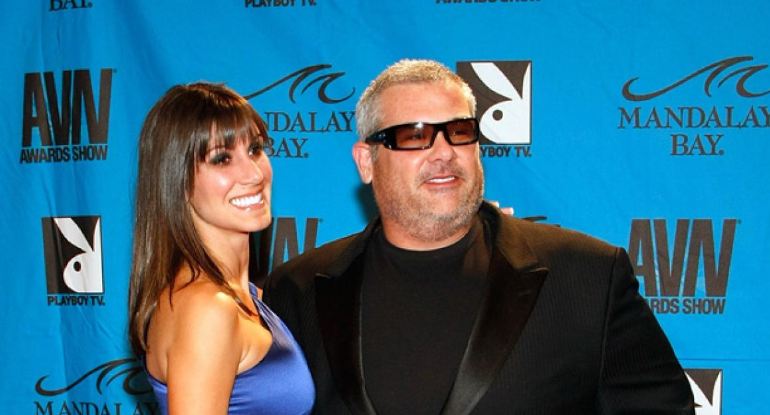 Bubba the Love Sponge is an American radio presenter who hosted a radio show known as Bubba the Love Sponge. His real name is Todd Alan Clem. He has had a number of controversies in his life which include being fired several for his either racist or sexual comments on air.

He was born in April 1966 in Warsaw, Indiana States in the USA. He is a son to Jane Edmond. Details about his father are unknown. He was named Todd Alan Clem when he was born, but he decided to change his name to “Bubba the Love Sponge” in 1999. This was after his show gained a lot of popularity, and the name of the show became his integral identity.

He went to Indiana State University, and as he was continuing with his studies, he also hosted the school radio station. After his graduation, he went to WGRD FM where he started his career. He has a controversial nature that puts him in trouble from time to time. As a result, he has lost several jobs in his career life.

He has been married twice. There is no much information about his first marriage. He decided to keep the matter private. However, after he divorced from his first wife, he got married to Heather Clem in 2007. Heather seemed to be a promiscuous type of lady. They divorced in 2011 after Heather had an affair with Hulk Hogan. This created a big scandal between Bubba the Love Sponge and the WWE champion, Hulk Hogan. Clem has no children record up to date.

Todd started his career at the university where he used to host a show at the Indiana State University radio station. Immediately after he graduated from the university, he got a job at WGRD-FM, where he hosted an evening show. However, he was later sacked due to a sexual reference he made while on-air, to a 13-year-old girl who had called in on his show.

In 1996, he started his Bubba the Love Sponge Show on 98 Rock radio station. Additionally, he worked as a backstage interviewer with TNA Wrestling, where he was sacked as a result of his negative comment that concerned the Haiti earthquake disaster. Previously, he had also made a racist comment against one of the wrestlers.

In his career, he has faced a number of lawsuits. For instance, he faced one in 2012 after filming Heather, his wife by then, and Hulk Hogan having sex. Later, he faced another lawsuit by Hope Miller, who is a pornographic film star. He also faced other charges after killing and barbecued a wild Florida boar. He got sacked from Clear Channel in 2004 after the station was fined by Federal Communications Commission, for violations that were made on Bubba the Love Sponge show.

Through his hard work, Todd became very famous. During his career life, he was able to create various shows that were warmly received by many listeners.

Bubba the Love Sponge’s Net Worth & Salary in 2022

Despite his controversial features, Todd has been able to use his talent and hard work to earn a lot of wealth. The wealth is gained after working for several radio stations where he hosted shows that were well received by many listeners, making him more competitive hence huge salaries. His net worth is approximated to be approximately $10 million as of 2022.

Although Todd has been sacked several from different workstations, he is well talented and hard working. His controversial nature puts him in a lot of problems, but he still comes out. However, his life could have been different and better if he changed this nature. He has been able to gain a relatively huge net worth in his career.