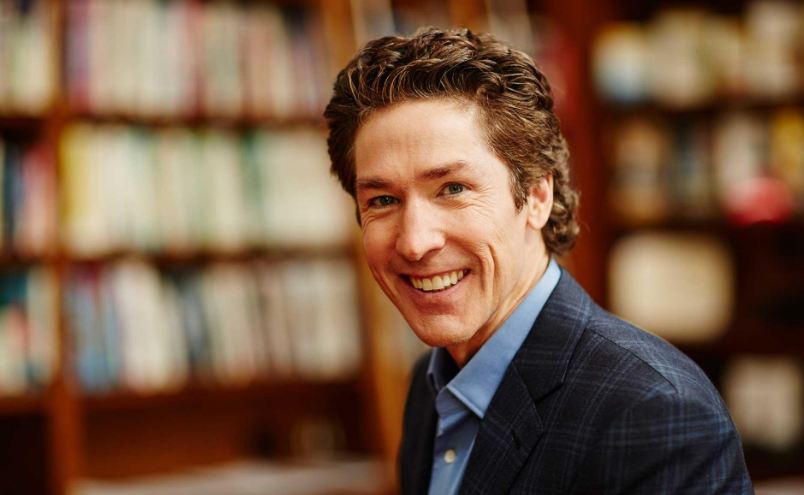 A man of God, preacher of morality, humanity, and divinity. A fantastic orator, talker of values, forgiveness, final destination, deeds and their results, life and its essence, inspiring and motivating the world to live every moment with gratitude and cheer.

The bearer of millions of dollars, living in a luxurious mansion, owner of a yacht, and blessed with millions of fans around the globe along with a beautiful and loving wife. He is none other than American televangelist, Joel Osteen. His life and living has hit the headlines various times and probably will continue to do the same. Keep reading to know more about the net worth of Joel Osteen in 2020.

Joel Scott Osteen was born to John Osteen and Dolores Pilgrim Osteen of Houston, Texas on March 5, 1963. His father was a pastor and founded the Lakewood Church. He had 5 children other than Joel.

Joel graduated in 1981 from Humble High School, Humble, Texas and further went to study at the Oral Roberts University in Tulsa Oklahoma where he pursued radio and television communication. However, he returned back home leaving the studies without getting a degree. He came to Houston in 1982 and since then to 1999 for 17 years, produced his father’s televised sermons. In January 1999, his father left this world unexpectedly.

On April 4, 1987 Joel Osteen settled into married life with Victoria Osteen, co-pastor in Lakewood Church. They have a son and a daughter. All the members of his family are involved in full-time ministry. Joel rarely speaks on the highly debated issues like homosexuality but once when asked he said that he is against it. However, he said that it does not mean that he is against any gay people. In fact, they are even welcome in his church.

Joel always preferred to work explicitly on his father’s sermons ignoring the continuous encouragement to preach from his father. On 19 January 1999, just 6 days before the death of his father, he fulfilled his wish and preached his first sermon after which he began preaching regularly. Since Oct 3, 1999, he is serving as a senior pastor in Lakewood Church. His influence and efforts are commendable. The then attendance of the church of 5000 has grown to 43000.

Joel has penned down his thoughts in various books and has given New York Times bestsellers as well. His first book was “Your Best Life Now: 7 Steps to Living at Your Full Attention” which was released in October 2004. This work was a best seller. His another commendable best seller was “Become a Better You: 7 Keys to Improving Your Life Everyday”, which was released in October 2007. 4 million copies were sold of this book. His book focuses on relationships and life.

Being a senior pastor at the latest church in America, Joel Osteen is a wealthy man, and as of 2018, his net worth is estimated at $60 million. He is presently living in a house assessed at $10 million and owns a yacht as well. He claims of relaying and living on the earnings from his books instead of drawing any salary from the church, which has an annual budget of $70 million.

His lavish and luxurious Lifestyle has faced criticism from people from all corners of the world. However, he believes that there is nothing wrong with enjoying the blessings from God, living in a big house or spending time with family on vacations.

Joel Osteen’s life story is inspiring, his dynamic way of speaking is attractive, and his diverse preaching are thought-provoking. He is a live example of a gainer of prosperity while walking on the path of God which is rarely believed in this generation. Criticism has also accompanied his wealth and success, and he goes on inspiring everyone to grow as individuals and strives to improve our quality of life and thoughts.