The Wealth Record
Home Biography & Net Worth Other xCraft Net Worth 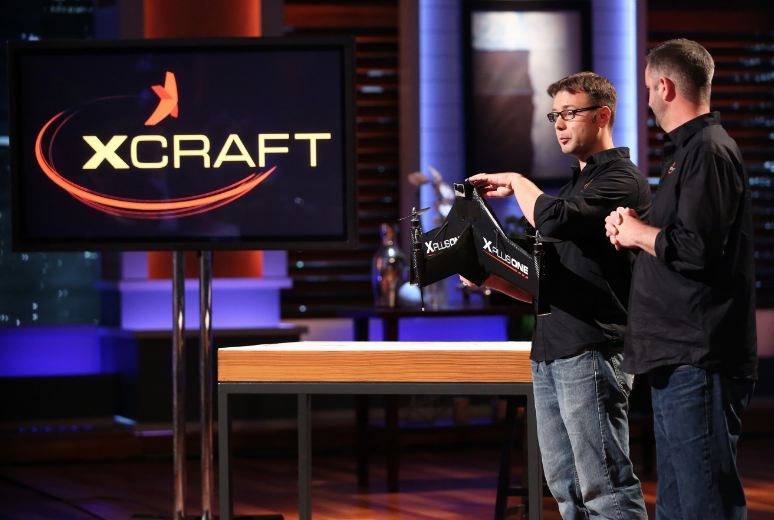 xCraft is a successful drone company. With the advancement of technology and the obsession to capture the world around us, drone-manufacturing has been lifted to unimaginable heights, both regarding commercial and domestic usages. Xcraft, founded in 2013, develops unmanned aviation software and their functional systems. Their installation is inspiring, and their goals even higher as UAV has significant potential. Continue reading to learn about the net worth of xCraft in 2020.

xCraft was founded by JD Claridge and Charles Manning based on the basic concepts of unmanned aviation. JD Claridge, the CEO of xCraft, had designed the X Plus One with the aid of some interns while working in the aerospace engineering company. The X Plus is a fast vertical take-off and landing aircraft. It was created to take off and hover in the air and can land vertically. Its top speed is nearly sixty miles an hour. The design was very different from the traditional drones available in the market. It resembles an X-wing fighter from the Star Wars films. He was so impressed with his design that he launched a company pitched around the model. That company came to be known as Xcraft.

The X Plus was the foundation of xCraft. It was their first product. Now, the company has come some way ahead of that, manufacturing more products on the go. The X Plus model was put on Kickstarter, and the company earned three hundred percent of what they expected to. The X Plus One is currently available to the contributors on Kickstarter. The buyers are generally drone enthusiasts. However, there are commercial usage aspects as well. There are two versions of the X Plus One design – the autonomous and the standard version.

xCraft’s X Plus One has a retrofittable nose cone that can be easily integrated with the help of two screws. There are additional sensory features that fit right on the nose like a micro D.V. camera. The craft can withstand high-speed winds and is capable of traveling at very high speeds, which is one of the main attracting aspects about it. xCraft also has a product named Phone Drone. The device allows a smartphone to fly along with the drone. It’s compatible with IOS and Android systems. The company found a lot of exposure thanks to an article profiling done by Shark Tank. Now, xCraft receives hundreds of emails and calls on a daily basis from people who are willing to offer help or undertake a partnership. xCraft has scaled to a great extent, increasing their employees. There may be over 300 jobs in xCraft within the next two years.

The net worth of xCraft is estimated to be around $5 million. xCraft’s business has steadily increased over the years. Their main earnings come from a deal with Shark Tank worth $1.5 million. Their prototype is a phone drone which is expected to sell at $300 apiece. xCraft’s products including the X Plus and X Plus One are sold at Amazon at over $500.

xCraft is making autonomous flight developments while also advancing in the increase of accessibility and camera quality. Twenty-five percent of the profit turned out goes to the company. The company under the founder is soon ought to become one of the fastest growing tech companies in the world.