The Wealth Record
Home Biography & Net Worth Other Walmart Net Worth 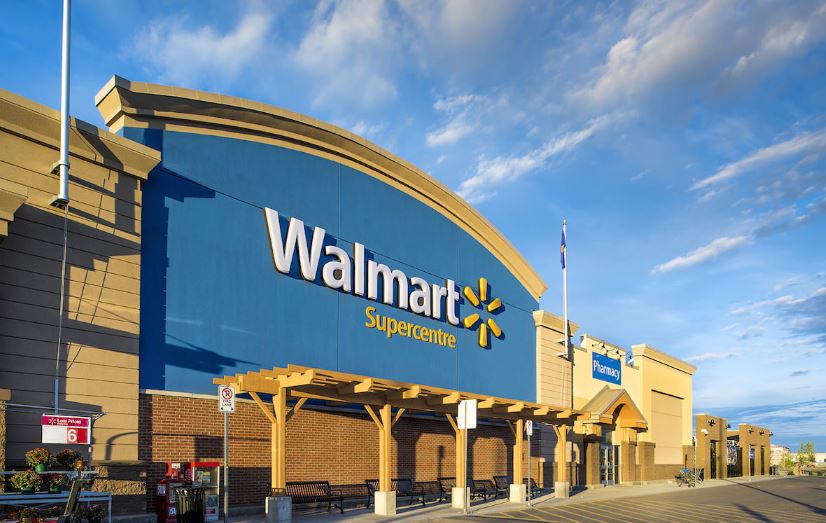 Walmart Inc. is an American Multinational Retail Corporation. It operates a chain of hypermarkets, grocery stores, and discount department stores. The headquarters are in Bentonville, Arkansas. The founder of the company is Sam Walton. Walmart has 11, 718 stores and clubs in 28 countries operating under 59 different names. It is the world’s largest company by revenue. Keep reading below to know more about the history, simple facts and the net worth of Walmart in 2020.

Sam Walton bought a branch of the Ben Franklin Stores from the Butler Brothers in 1945. He started selling products at low prices. He suffered setbacks, but he was able to find suppliers who sold goods at a lower cost. In his first year of ownership, sales increased by 45%. By the 5th year, his store was generating $250,000 in revenue. His lease expired, and he was unable to renew it. This led him to open a new store in Bentonville called Walton’s Five and Dime. This is now The Walmart Museum.

In 1962, Walton opened his first Walmart Discount City Store in Arkansas. Within the first 5 years, the company expanded to 24 stores. All these stores were in Arkansas. In 1968, the first store was opened outside Arkansas.

By 2005, Wal-Mart rose to multinational status with more than 6,200 facilities around the world, of which 3,800 stores are in the United States.

On February 2018, Wal-Mart changed its name to Walmart Inc. It has its brand of meal kits, is looking into entering subscription video space and has launched a new brand of women’s apparel called EV1.

There are four divisions:

This is the company’s largest division. It consists of supercenters, discount stores, neighborhood markets, and other small formats. Greg Foran is the President and CEO of this division.

Walmart has 6,360 stores in 26 countries outside the United States. Judith McKenna is the President and CEO of Walmart InternationalMcKenna.

This is a chain of warehouse clubs. They sell groceries and general merchandise in bulk. The CEO of Sam’s Club is John Furner.

This division controls the online retailing for Walmart, Sam’s Club, Asda, and others. It is based in California. Marc Lore is the President and CEO of this division.

Walmart is a name we would all swear by. Whether it is about its popularity or its quality, Walmart never fails to surprise us with its ticks and toes. What is more flattering about it, is that Walmart has grown itself among the leading businesses in the world. With millions of employees and a flabbergasting sales report, we often wonder about the net worth of Walmart. Hence, here is a simple list stating the annual turnover of one of the most significant business in the world.