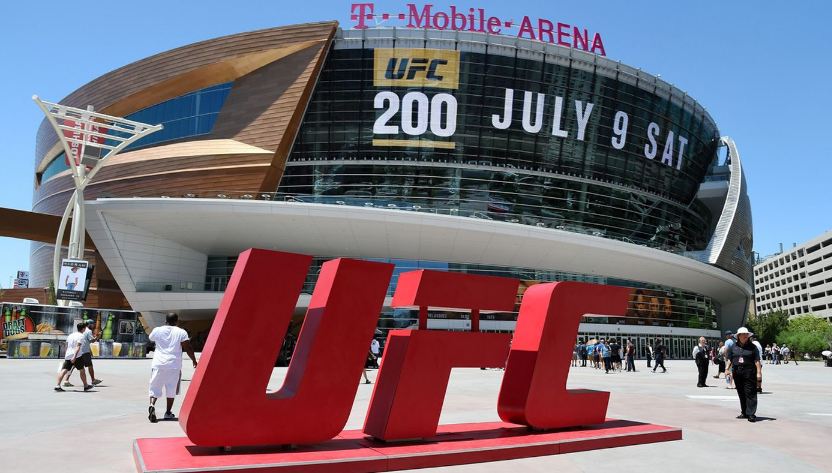 The Ultimate Fighting Championship fondly called as the UFC is one of the most viewed fighting events all around the world. The championship promises intense fights between the most talented fighters trained in different styles of martial arts. Though the event initially hosted fighters coming from different martial art disciplines, later they incorporated forms from other styles which made the event to currently host fights under one fighting style termed the Mixed Martial Arts (MMA).

Perhaps you know a thing or two about UFC, however, how well do you know about this Company? For instance, how old is this company? How about their origin, investments, earnings? In another case, UFC might be a stranger, fortunately for you, we have compiled all you need to know about UFC’s wiki, today’s net worth as of 2022, inception, evolution, achievements and more facts. Well, if your all set, here is what I know.

Art Davie, an American businessman, came up with the idea of showcasing a real fighting tournament titled War of the Worlds. During the early 1990s, he along with screenwriter John Milius and Jiu-Jitsu Grand Master Rorion Grace formed WOW Promotions funded by other businessmen.

In May 1993, Semaphore Entertainment Group became their partner and came up with the name The Ultimate Fighting Championship. The championship’s first event was staged on November 12, 1993. The championship featured eight fighters from different disciplines and was won by Jiu-Jitsu practitioner Royce Gracie.

After several years of controversies due to safety issues and the violence involved, SEG was about to become bankrupt, and it decided to sell UFC. Dana White, the current President of the event informed his friend Lorenzo Fertitta about the sale and in January 2001, the UFC was bought by the Fertittas for $2 million under the company Zuffa, LLC and Dana White was appointed as UFC’s president.

Under Zuffa, LLC the UFC gained popularity all around the world, through its promotions and marketing. The event was hosted in much bigger venues hosting a large number of audiences, and the event was telecasted all over America on cable television.

Weight categories and many rules including referees and championship belts were included, and slowly the event went on to reach a wider range of audiences all over the globe. In 2011, the UFC and Fox signed a seven-year broadcast deal which was later succeeded by ESPN in 2018.

In July 2016, the UFC was purchased by the William Morris Endeavor (WME-IMG) for $4.2 billion from the Zuffa, LLC. ESPN has signed a five-year deal in May 2018 to telecast the events on its channel for $1.2 billion, and in July 2018, UFC made a partnership with M-1 Global, a Russia based MMA promoter which will scout MMA fighter all around Russia and get them into the UFC.

The greatest achievement of UFC so far is its purchase amount of $4.2 billion by the WME-IMG. Though the revenue made by the UFC was little less when compared to the WWE. The enterprise value of WWE is estimated to be $1.5 billion which is three times less than that of UFC.

It is widely reported that the viewership of the event has dropped certainly in 2017 which has made the board to incorporate several new features into the championship in order to strengthen its fan base.