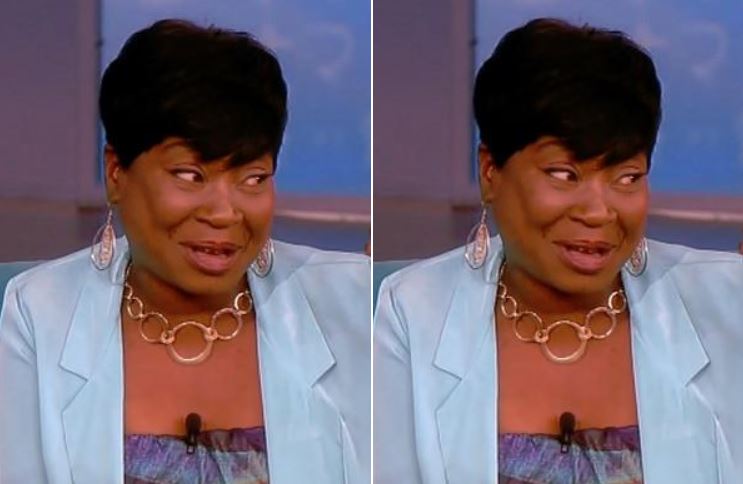 Kimberly “Sweet Brown” Wilkins is an internet sensation who caught the attention of the world through her catchphrase “Ain’t Nobody Got Time for That” in 2012. The words she uttered in an interview with a local TV channel that was covering the apartment fire accident in Oklahoma City went viral and made her an overnight star. She and her catchphrase were used on several memes all over the world, and even celebrities mimicked her catchphrase.

Sweet Brown’s birth name is Kimberly Wilkins, and she was born in Oklahoma City, Oklahoma, the United States. Information regarding her date of birth, family, and education are not available on the internet.

Sweet Brown has never revealed any information about her personal life and family.

On April 8, 2012, an interview of Sweet Brown, who had just escaped from a fire in her apartment was aired on the Oklahoma City NBC affiliate KFOR-TV in which she used the phrases “Ain’t nobody got time for that?” “Ran for my life” and, “Said oh, Lord Jesus, It’s a fire.”

Her interview went viral on the internet making her an overnight sensation, and her catchphrase was used in many memes at that time all over the world. Her catchphrase “I got bronchitis” was used in a song which was being sold on iTunes and Sweet Brown sued apple claiming $15 million in 2013 for selling her content without her consent. However, the case went against her, and Sweet Brown went on to feature in local television commercials.

She did commercials for attorney Brian Loncar which has some 85,000+ views on YouTube, Shortline Dental which amassed almost 8 million views and 18002SellHomes which has over half a million views. She also appeared on Comedy Central’s Tosh.0 in October 2012, in which we wore a superhero costume and gave tips on fire accidents.

In March 2014, Jimmy Kimmel made a video for his show Jimmy Kimmel Live with a concept of Sweet Brown involving in some of the historical events in the world such as Obama’s entry into politics and the founding of Apple by Steve Jobs. Queen Latifah played Sweet Brown, Barkhad Abdi played Obama, and Adam Driver played Steve Jobs. The video ended with an interview of real Sweet Brown by Matt Damon, and the video has over 10 million views. She also played a cameo in the 2013 movie A Madea Christmas.

She has earned a good amount of wealth through her fame on the internet. Though the exact figures of her earnings could not be found, but we assume that her net worth would be around $2 million as of 2021.

The Success of Sweet Brown is quite a surprising and astonishing one which would happen only for one in a billion. Everybody had the time of her “Ain’t nobody got time for that” making her an internet sensation.