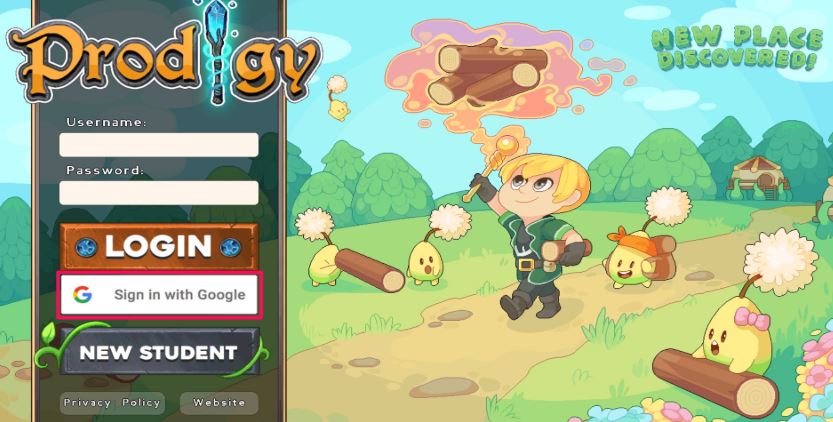 Prodigy Video Game is a famous interactive math learning tool for children aged 7-13. Prodigy analyses the math skills of a student who learns to play and solve math problems. The maths skills are integrated with the Ontario-based school Math curriculum. Continue reading to find the net worth of Prodigy as of 2019.

In 2011, Alex Peters and Rohan Mahimker co-founded the Prodigy Game with its headquarters in Burlington, Ontario, Canada. When the duo co-founded and became co-CEO of Prodigy, they were classmates, friends, and students at the University of Waterloo. The Prodigy Game is free for all students who can learn Maths. The game is based on the Maths curriculum taught in Ontario based schools from grades 1-8.

According to Rohan Mahimker, Prodigy Game was made to get rid of students’ anxiety for studying Maths. The game is an interactive Math learning tool for children from grade 1-8. The objective of Prodigy is to get students interested in solving Math problems and scoring well.

Prodigy Games is an interactive learning tool for children aged 7-12 to practice Ontario school Maths. Prodigy game enables children to travel the world with avatars, meet wizards and face challenges. Only after improving math skills, the child gets new spells for using in further math solving. The activities include assigning, reviewing and differentiating new skills in maths. Students can track their success and get aid in areas where they are weak. Also, there are some instructional videos for teachers and parents hosted on YouTube.

During a preliminary tutorial, Prodigy analyses a student’s math skills using an invisible diagnostic program. While solving any Math problem, either more or less difficult question is introduced. If any student struggles with a concept, then the following questions are about backing the skills. The students have to work through the math problems. In some lessons, there is help provided to solve the problem.

These are in the form of the speaker to ask the question. There are hint buttons for providing help and details on required skills. Also, there are drawing tools for working to get the answer. These methods encourage students to solve the math problems independently. There are 300 math skills divided into grades. Currently, the Prodigy game is free but, players can join as a member paying $9 per month or $60 per year.

Alex Peters and Rohan Mahimker received $50,000 grant from the Canadian Federal Government for developing Prodigy. In 2012, the duo had appeared on Dragon’s Den to raise funds ($120,000) for 12% equity. However, they left with no deal even after contradict of $120,000 for 50% equity. As of now, Prodigy Game Company has an estimated net worth of more than $15 million.

Currently, Prodigy is the 9-membered team who are into marketing, web designing and development. According to Prodigy’s data, there are over 1,000,000 student users and 50,000 teachers since the game was launched.