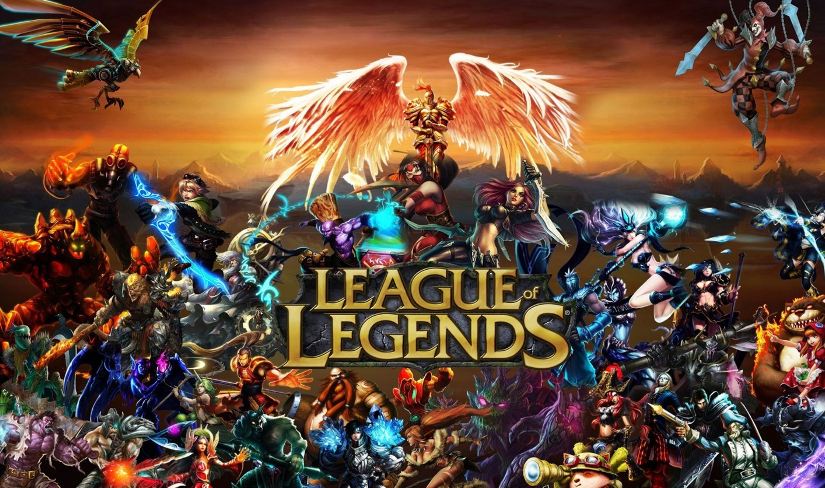 League of Legends is one of the most played online multiplayer battles all over the world. The game has become a huge hit since its release and has managed to tie many gamers with their screens. The game is said to be played by over 20 million players each day, and if you are one among them, the thought about its net worth would have flashed inside your brain at least once. So, without further delay let’s have a quick look at the net worth of the League of Legends in 2020.

League of Legends was developed by Riot Games co-founded by Brandon “Ryze” Beck and Marc “Tryndamere” Merrill. The two were roommates when they studied at the University of Southern California and wanted to develop a game on the lines of Warcraft. The duo got the help of ex-designer of Warcraft III: The Frozen Throne and Steve Mescon to assist them with their project.

Riot Games, announced on October 7, 2008, about the release of their League of Legends. It took a year for them to finally release the game on October 27, 2009. The design and the quality of graphics employed in the game made it an instant success and was widely recognized as one of the best online multiplayer battle games.

In October 2009, Riot Games partnered with GOA and announced that they would provide server access for the European players of the game through the servers of GOA which came to an end in 2010. Riot Games wanted to publish the game in Southeast Asia and partnered with Garena.

The company in 2012 expanded its servers to Brazil and Turkey followed by Latin America and Russia in 2013. As of now, the game is being played in most parts of the world including China, Korea, North America and Europe.

In 2011, Riot Games announced that the game is played by over 32 million players among which 4.5 million of them play the game on a regular basis. In 2014, the count increased to 67 million, and as of 2017, the game is said to have attracted around 87 million players.

IGN honored the League of Legends with the Reader’s Choice Award for best strategy PC game in 2009. The game has won the golden joystick award twice in 2010 and 2011 respectively. The League of Legends recently won the 39th Sports Emmy Awards for the Outstanding Live Graphic Design in 2018.

Riot Games managed to earn over $900 million in 2014, placing the game at No.1 in the highest grossing games list with a $624 million from League of Legends. In 2015, it managed to generate revenue of $1.6 billion followed by $1.8 billion in 2016. In 2017, the revenue increased to $2.1 billion making the game one of the most successful in history. The net worth of the Riot Games is estimated to be $6 billion.

Riot Games keeps on updating the gameplay and has introduced many features into the game since its release. This makes the League of Legends gain more players day by day, and the revenue generated by the game is expected to increase further over the coming days.