The Wealth Record
Home Biography & Net Worth Other Konami Net Worth 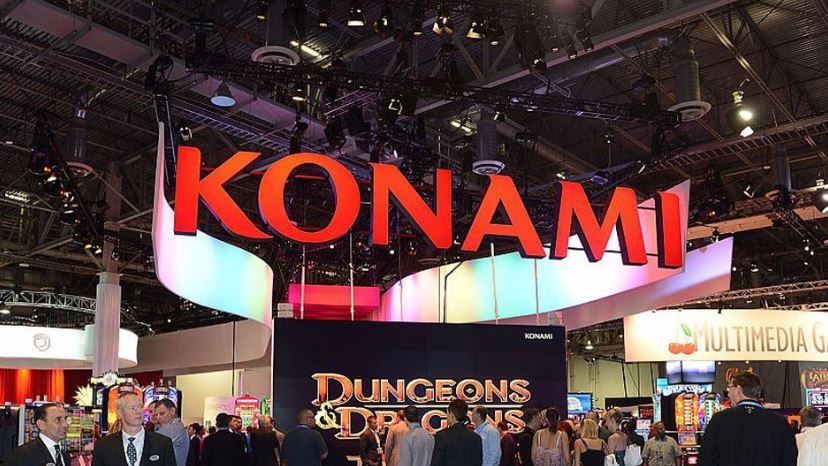 A Very successful gaming and entertainment conglomerate, Konami was formed in Japan. The company is known for popular games like ‘Metal Gear’, ‘Contra’, ‘Pro Evolution Soccer’, ‘Silent Hill’, ‘Dance Dance Revolution’, and ‘Suikoden’. The Konami Holdings Corporation has got its headquarter in Tokyo, Japan. It has got many subsidiaries and has got offices in many countries across the world. To know more about the net worth of Konami in 2020, read the following article.

Konami was officially formed in March 1969, as Konami Industry Co., Ltd. by Kagemasa Kozuki. The company later started exporting games in the United States. Soon, it went on to achieve success by releasing the games ‘Super Cobra’, ‘Frogger’, and ‘Scramble’.

In 1982, Konami of America, Inc. was formed. They went on to release many games for MSX and Nintendo Entertainment System. During that time, many other franchises were also established. They then went on to form many subsidiaries and was later renamed as Konami Corporation. In 2007, the company changed its headquarters to Minato in Tokyo. Hideki Hayakawa serves as the chief executive officer of the company.

Konami has evolved as a leading gaming company in the world. It has got many corporate structures like Konami Digital Entertainment Co., Ltd., Takasago Electric Industry Co., Ltd., Biz Share Corporation and many others. It has also got corporations in many other countries like Australia, United States, South Korea, and Europe. It has released many video games like ‘Teenage Mutant Ninja Turtles’, ‘Dance Dance Revolution’, ‘Batman: The Animated Series’, and ‘Pop’n Music’.

Since its inception, Konami has seen many developments. The company today has over 4,600 employees across the world. In 2017, Konami won three awards in the Casino Journal’s “Most Innovative Gaming Technology Products”. The company has got many customers across the globe and has also been involved in various non-profit endeavors. In 1982, the founder of the company successfully formed Kozuki Foundation which assists in sports and education & culture. They are also in harmony with the environment.

Konami is one of the most popular gaming companies in the world. It has 21 consolidated subsidiaries in the world. It is the 12th largest game company to have more revenue. The net worth of the company is an estimated $3.5 billion. They are known for producing some of the best-selling products. The revenue of the company is over $2.5 billion, and the net income is $250 million. They have successfully released many game series.

Konami continues to make more games and be a leading giant in the world. They have won several accolades and have grown considerably since its formation. The founder of the company serves as its chairman, and the president is Takuya Kozuki.