The Wealth Record
Home Biography & Net Worth Other JYP Net Worth 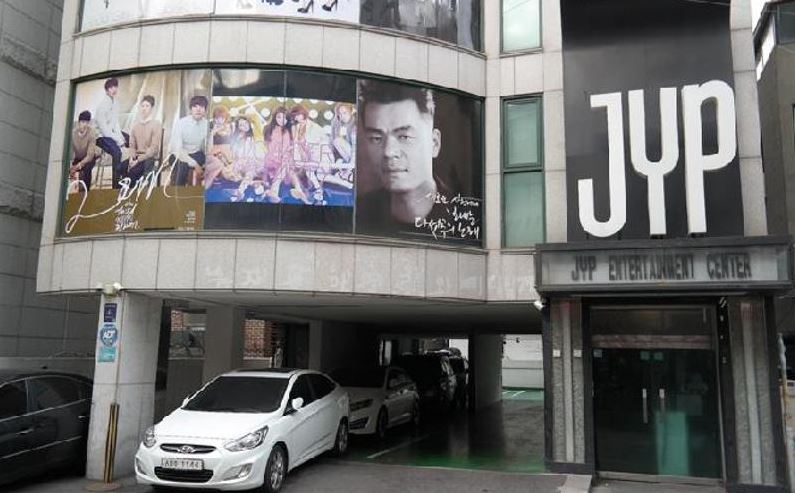 A company known for discovering notable talents like Wonder Girls, Stray Kids, Rain, and many others, JYP is a South Korean Entertainment Company. It was started in 1997 by J. Y. Park. The company is South Korea’s one of the top entertainment companies. The company’s founder continues to get involved with JYP since its inception and has witnessed many successes. It has now established itself into a major entertainment house which has got many subsidiaries and has got several divisions across the world. Find out more about the net worth of JYP in 2020 by reading the following article.

In 2008, the company opened its first external official branch in China. It was followed by establishing in many other locations like Japan, Thailand, the United States, and Hong Kong. JYP has also created JYP Publishing CORP and JYP Pictures co., Ltd.

South Korean singer J.Y. Park created Tae-Hong Planning Corporation in 1997. It was renamed as JYP Entertainment in 2001. The company signed actor-singer Rain as its trainee. He went on to receive international fame which later created the subsidiary J. Tune Entertainment. The company continued to sign other groups like Wonder Girls G.o.d., 2PM, and 2AM. Later, Studio J was formed. It has also got many other subsidiaries like JYP Publishing, JYP Pictures, JYP Foods Inc, Beijing Xin Sheng Entertainment Co., Ltd., and New Creative Content Entertainment (NCCE). The company has produced the 2015 film ‘I Wanna Hold Your Hand’. It has also produced the TV dramas ‘Dream High’, ‘The Package’, The Third Charm’, ‘Dream High 2’, and ‘Dream Knight’.

JYP has not branded itself as a major entertainment house in South Korea but has also been able to do various philanthropic works. In 2011, it made a financial contribution of $300,000 to the Japanese disaster relief fund. It has also contributed another $130,000 for the flood victims of Thailand. It has also received many awards be it in production or in other fields. The company’s biggest achievement is to associate itself or produce some of the leading artists in the country.

JYP has witnessed immense popularity since its inception. The songs produced by the company have topped the charts of Billboard. The company has a market capitalization of $550 million. It rose to 22% in KOSDAQ. However, it is also witnessing tough competition with YG Entertainment and SM Entertainment. They are currently known as “The Big 3” entertainment companies in South Korea. In August 2018, the shares of JYP closed to $28.20. As of now, the net worth of JYP is more than $50 million.

JYP continues to expand its horizon and bring out new talents. It has also produced many television programs as well as web series. The company headed by Park has seen many fluctuations ever since it has been formed.