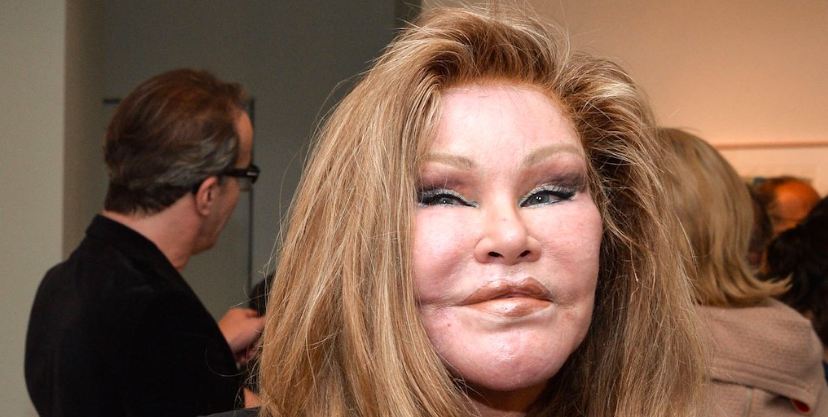 Jocelyn Wildenstein is the former wife of billionaire Alec N. Wildenstein. Jocelyn came to limelight after her divorce with her husband through her lavish spending on cosmetic and plastic surgery. She is also a skilled hunter and a pilot and let us have a look at the net worth of Jocelyn Wildenstein in 2020.

Jocelyn Wildenstein was born in Lausanne, Switzerland on August 5, 1940. There isn’t much information available about her parents but she is said to be born to a relatively poor family, and her father was an employee of a goods store.

The personal life of Jocelyn was quite a roller coaster ride for the lady. Jocelyn dated Cyril Piguet, a Swiss film producer when she was 17 years old. After the demise of her relationship with Cyril, she moved to Italy with Sergio Gobbi, a French filmmaker. Jocelyn became a skillful hunter and a pilot during her days in Italy, and later met her ex-husband Alen N. Wildenstein when she was in her late twenties.

Wildenstein was introduced to Jocelyn by the Saudi Arabian arms dealer Adnan Khashoggi when the trio was shooting at the Wildenstein African Ranch. The couple decided to marry in 1978.

Jocelyn enjoyed a lavish lifestyle as a result of her marriage with a billionaire. Their relationship came to an end when Jocelyn caught her husband with a Russian model in her bedroom at their home in New York. Alec threatened her with a gun and as a result of which he served a night at the jail.

Divorce was filed after the incident, and it is said that the judge for the proceedings Marilyn Diamond received death threats during the case. Jocelyn received a settlement of $2.5 billion along with a $100 million pay for the next 13 years as a result of divorce in 1999. The couple has two children.

Jocelyn was known for her lavish lifestyle and surgeries, and there is no evidence of her pursuing a career. She even said in an interview with The New York Times, that she has no interest in pursuing a career but also mentioned that she is a gifted decorator who is very good at decorating.

Alec and Jocelyn were said to be spending about $1 million a month. The yearly telephone bill of Jocelyn was estimated to be $60,000, and she spent around $547,000 per annum on food and wine.

She underwent a facial plastic surgery that resembles the look of big cats as wanted to please her husband who had a special love for big cats. She spent around $4 million on plastic surgery which did not go well.

The main source of her income is the settlement she received from her husband. Her current net worth is $550 million.

Even though the whole world thought that her surgery did not go well, Jocelyn actually admires her look, and she says that she got what she wanted. We want our readers to take this attitude of Jocelyn with them as nothing in this world is greater than self-satisfaction.