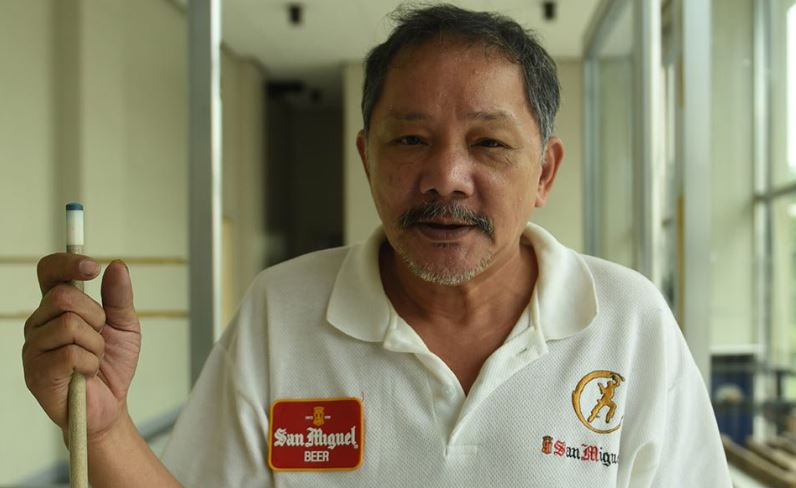 Many people know his by his nickname ‘the Magician’ or ‘Bata.’ Efren Reyes is a skilled pool player famous for his extraordinary tactics and strategies in playing pool. He is a Filipino who has received more than sixty-five international titles, making him the master in pool playing. His talent has made his name be recognized all over the globe. Today, let us learn more about the career, biography and net worth of Efren Reyes in 2020.

He was born in the Philippines in a province known as Pampanga. Born in 1954, Efren Reyes started playing pool at a very young age. Although his family later migrated to Manila when he was just five years old, Reyes worked as a billiards attendant where he became familiar with several cue sports.

Despite his height, he used to stand on Coca-Cola cases in order to reach the pool table and play the sport. As years went be his skills sharpened and he became a pro.

His name ‘Bata’ was given to him by his friends for them to differentiate him from another Efren who was also a player. On the other hand, his superb skills made the U.S professionals to nickname him the ‘The Magician

Very little is known about Efren Reyes’s private life. However, it is believed that he has a wife by the name Susan and together they have three children.

He commenced playing while he was still young and this made him to be discovered by promoters who provided him with opportunities to play in big tournaments. He got a chance play alongside Jose Parica, Jorge Dacer, Manuel Flores, and others.

In the 1980s, he was famous in their hometown, but needed to put more effort in order to be top-class player internationally. His success came when he traveled to the U.S to hustle and later began to play winning most tournaments not only in the States, but also in Europe and Asia

Slowly by slowly he gained recognition all over the world. He defeated Nick Varner and won the US Open Nine Ball Championship in 1994. Many talented players refer him as the greatest player that has ever existed.

He has also received many awards such as the Champion for life Award, Philippine Legion of Honor, Outstanding Filipino Awardee of the Jaycees, and many others. In addition to his achievements, he was also appointed Philippine Sports Ambassador in 2005.

Reyes has an estimated net worth of $2.5 million. His fortune comes from the many tournaments that he has won. For example, in event name Color of Money, he earned himself $100 thousand after winning the tournament and when he defeated Rodney Morris he earned $500K which was the greatest prize to even exist.

Reyes exceptional talent made him be recognized as the pioneer of a technique known as ‘Kicking.’ Apart from sports, he also ventured into acting and ran for the presidency. Although, Reyes died in 2004, he will be remembered for his unorthodox cueing skills.