The Wealth Record
Home Biography & Net Worth Other Adidas Net Worth 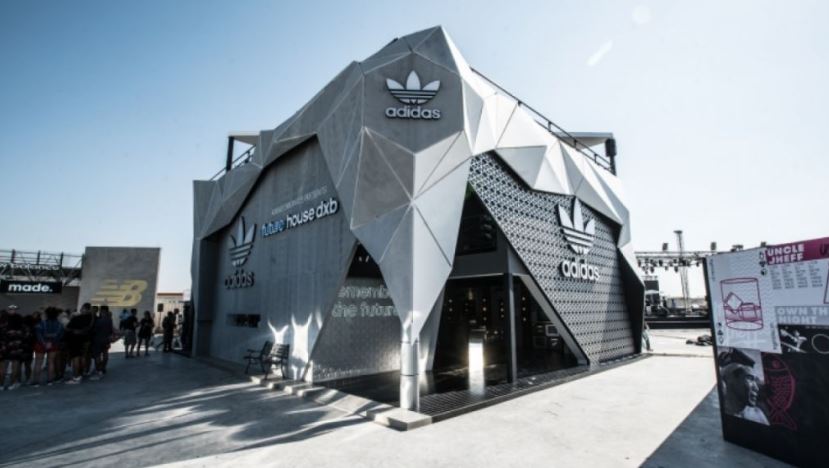 Adidas is a famously recognized multinational corporation. It is known all over the globe for its sportswear, shoes, clothing, and accessories. The brand has been in existence for many years and has made its name identifiable within the related industry. Adidas is valued at a high amount, and this is due to the successful sales of its products throughout the years. This piece looks at the net worth of Adidas in 2019.

Adolf Dassler is the man behind the birth of the company. He started Adidas in 1924 in his mother’s house in Herzogenaurach, Germany, together with his elder brother, Rudolf. The initial starting name was Dassler Brothers Shoes Factory. Starting was not easy as the electricity supply in Herzogenaurach was unreliable, and the brothers would many times be forced to use pedal power from a stationary bicycle to run their equipment.

Dassler took the initiative to take part in assisting in the developing spiked running shoes for many athletic events. He improved the quality of the shoes by employing the use of canvas and rubber compared to be the previous model of heavy metal spikes.

During the 1936 Summer Olympics, Dassler managed to convince Jesse Owens to use his handmade spikes. This was the break for him. Owen won four gold medals, bringing Dassler’s name to recognition. His shoes gained popularity with the world’s sportsmen and trainers. Before World War 2, the brothers were selling 200,000 pairs of shoes per year.

The Dassler brothers had major fallout in 1947. Rudolf went ahead to start his firm named Ruda which later rebranded to Puma. Dassler formed his company also registered as Adidas AG on 18th August 1949. Puma and Adidas were in a fierce and bitter feud because of the split. The two brothers never reconciled. However, they rest in the same cemetery today, spaced as far apart as humanly possible.

After the 1952 Summer Olympics, Adidas attained its 3-stripe signature logo from the Finnish athletic footwear brand Karhu Sports at the price of two bottles of whiskey and 1600 euros.

Adolf Dassler’s son passed on in 1987 and Adidas was bought by Bernard Tapie, a French industrialist, in 1989 with a loan now valued at $243.9 million. He was unable to pay up the interest, and in 1992 the Credit Lyonnais bank sold Adidas.

Robert Louis-Dreyfus took over as the new C.E.O of Adidas. He managed to quadruple the revenue of the company to $5.84 billion between 1993 and 2000. Adidas has its corporate headquarters in Germany and many other business outlets in various parts of the world.

Adidas has managed to make several collaborations with different celebrities in marketing its brand. Some designers that have worked with the company include Jeremy Scott, Alexander Wang, and Raf Simons. Adidas has also approached celebrities of the likes of Kanye West, Stan Smith, and Pharrell Williams to create some of the most outstanding and demanding pieces of the brand.

The current net worth of Adidas is around $40 billion. The company earns through millions of sales in shoes, sportswear, and Adidas accessories.

Starting from scratch and rising to be one of the world’s biggest brands, Adidas has proved that it is possible to maneuver through the challenges and beat the odds in the journey of success. The brand has come from far, achieved big this, and it is a name the world will keep in mind for years to come.