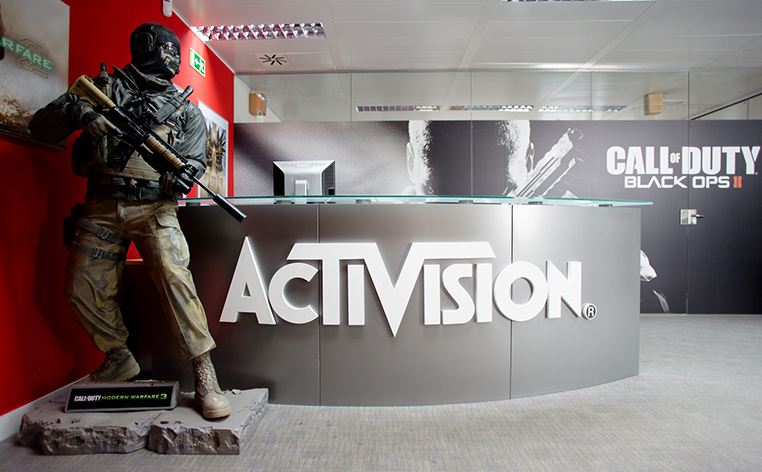 Activision Publishing, Inc. is one of the leading video games publishers in the world. It is credited to be the world’s first independent distributor as well as the developer of video games for gaming consoles. Its headquarters is located in Santa Monica, California. The term ‘Activision’ has actually been formed by combining two words, ‘Active’ and ‘Television’ together. Its current CEO is Robert A. Kotick.

Perhaps you know a thing or two about Activision, however, how well do you know about this Company? For instance, how old is this company? How about their origin, investments, earnings? In another case, Activision might be a stranger, fortunately for you, we have compiled all you need to know about Activision’s wiki, today’s net worth as of 2022, inception, evolution, achievements and more facts. Well, if your all set, here is what I know.

Activision was founded in the year 1979 around fourty-two years ago in California, USA. It tasted the international market in August 1981 with its cartridges for Atari 2600 video console system. Larry Kaplan and other developers including Allen Miller, Bob Whitehead, and David Crane who used to work for Atari were responsible for the created of ‘Activision’. Jim Levy was also one of its founding members.

The video game ‘Pitfall’ which was designed by David Crane became very popular worldwide and was followed by several arcade games which were all well received by the game lovers. They also purchased Interactive Fiction Company Infocom. Besides video games, Activision started to look for opportunities in the software industry as well.

They later changed to Mediagenic which basically consisted of four groups. The first was Activision itself. The second group was Infocom which had to be shut down later in 1989 due to recurring losses. The third notable group was Gamestar which specialized in sports-themed video games. The last group was Ten point O which was basically a business application software.

In June 2000, Activision Holdings was formed to actively manage Activision and its subsidiaries. Soon after, its name was altered to Activision Publishing. In 2007, Activision merged to Vivendi Games, and the new company was named Activision Blizzard.

There is a huge list of video games that went on to attain cult status among the aficionados of video games around the globe. Some notable mentions include Tony Hawk Series, Guitar Hero, Call of Duty, True Crime: Hong Kong, Battlezone, Vigilante 8 Series, Singularity and Dark Reign Series.

Activision is the proud owner of the Call of Duty and Starcraft franchises, which are known the world over as esports. Activision Blizzard acquired Major League Gaming in 2016 for reportedly around $46 million.

Activision Net Worth in 2022

Activision was listed in Fortune 500 in 2017. Activision is just the third gaming company to have made a list after Atari and Electronic Arts. The video games under Activision Publishing’s banners have won innumerable awards at the international stage. Some of the major winners are BAFTA Awards in 2002-03 for its game Call of Duty, in 2006-07 for Guitar Hero II, in 2007-08 for Call of Duty: Modern Warfare 2, and in 2014 for Destiny.

As of 2022, Activision is currently estimated to have a net worth of $10 billion. Its earnings are reported to shade the earnings of its nearest competitor Electronic Arts by around $5 billion.