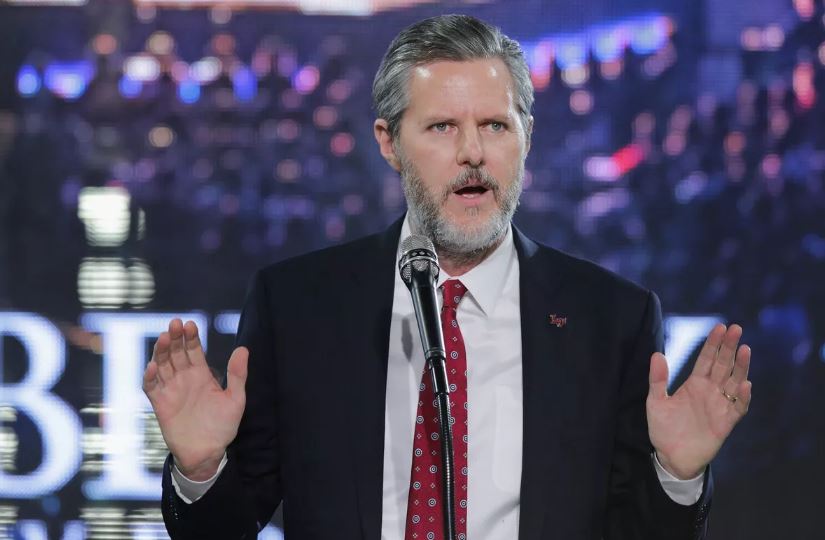 Jerry Lamon Falwell Jr. was born on June 17, 1962, in Lynchburg, Virginia, the United States to Jerry Falwell Sr. and Macel Falwell. His father was a televangelist and also is the founder of the Lynchburg Christian Academy and the Liberty University. Falwell Jr. has a younger brother and a sister namely Jonathan Falwell, senior pastor of the Thomas Road Baptist Church and Jeannie Falwell. Falwell Jr. graduated from the Lynchburg Christian Academy in 1980 and obtained a degree in religious studies before getting a Juris Doctor degree from the University of Virginia School of Law.

Falwell Jr. is widely known as the well-wisher and supporter of Donald Trump, as he endorsed Trump during the 2016 US Presidential Elections. In August 2016, Falwell Jr. compared Trump to Sir Winston Churchill saying that Trump has the qualities of Winston Churchill which became very controversial and the comment was widely criticized.

Donald Trump was invited to give the commencement address of the year 2017 at the Liberty University and in April 2017, Falwell cited Trump as the dream president for evangelicals. Falwell was one of the 15 members of the Task Force comprising college presidents appointed by Trump in reforming the Education Department of the United States.

His career as a successful lawyer and a college executive have amassed huge wealth for him. In the year 2014, The Chronicle of Higher Education reported that he is placed no.2 in the list of highest-paid college executives among Virginia’s private colleges and universities with an annual salary of approximately $920,000. His current net worth is somewhere around at $10 million as of 2022.

Jerry Falwell was asked to become the United States Secretary of Education in 2017 by the US Government which he politely refused saying that he is not willing to leave the Liberty University for the next two years.