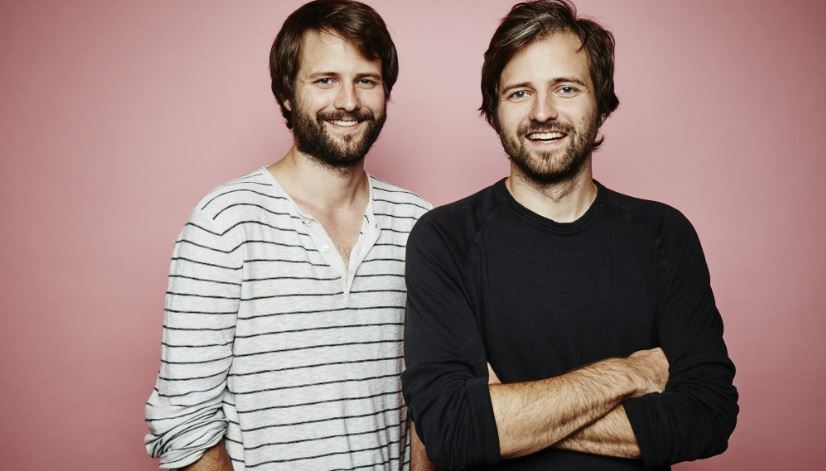 An award-winning duo that is responsible for producing several movies and television shows, the Duffer Brothers are twins comprising Matt and Ross. They have also worked as directors and writers and are best known for ‘Stranger Things’. The brothers have also written several episodes of ‘Wayward Pines’. The two of them share a close relationship right from their early childhood and work together as a “duo” on all projects. Now let’s have a closer look at the net worth of the Duffer Brothers in 2020.

Matt Duffer and Ross Duffer were born in February 1984, in Durham, North Carolina. They went to Charles E. Jordan High School and have also been to Duke School. Later, they went to Dodge College of Film and Media Arts of Chapman University. The brothers have been active in their career since 2005. They began their career by working on short films. They have written and produced the short film ‘We All Fall Down’ in 2005. They have also served as the editors of ‘The Big Toe’. Their other short film credits are ‘Eater’, ‘Saturday Night at Norm’s’, ‘The Milkman’, ‘Abraham’s Boys’, ‘Road to Moloch’, and ‘Vessel’.

Throughout their entire career, the Duffer Brothers have worked in various capacities as a producer, director, writer, and editor. They made several short films and also acted in ‘The Milkman’. In 2015, the brothers became the producers and writers of the television series ‘Wayward Pines’. They are the creators of the television series ‘Stranger Things’ in 2016. They continue to be the executive producers, directors, and producers of the series. But they are not just restricted to short films and television series. The Duffer Brothers have served as the producers and directors of the 2016 film ‘Hidden’. They are very active in their careers and can definitely come up with another project.

Matt and Ross Duffer aka the “Duffer Brothers” are influential persons who taught siblings how to work together. They are both very talented and have great potential to be one of the most successful producers and directors in the entertainment world.