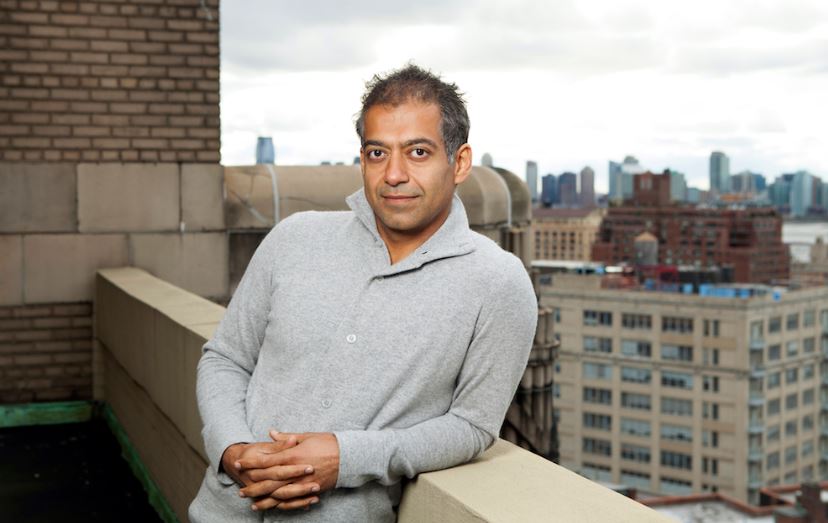 Naval Ravikant is an India born American entrepreneur who is the co-founder and CEO of AngelList, a website that helps start-ups to find investors and people who are interested in working for them. Ravikant is also a venture capitalist who had invested more than 100 start-ups and companies including Uber and Twitter when they were start-ups. Ravikant is also one of the founders at MetaStable Capital and is a cryptocurrency enthusiast. Let us have a brief look at the life, career, and net worth of Naval Ravikant in 2020.

Naval Ravikant was born in India and immigrated to the United States of America when he was 9. He has an elder brother Kamal who is presently an investor and an entrepreneur. His father left his family soon after they moved to America and it was his mother who took care of him and his brother taking up jobs for a little pay. He attended the Stuyvesant High School in lower Manhattan and later joined the Dartmouth College where he majored in Computer Science and Economics.

Naval Ravikant married visual designer Krystle Cho in 2013 and seemed like they are leading a happy life together since then. There is not much information available about his personal life.

Ravikant’s first job was with DAM for whom he provided database management and computer support as a part of a work-study program when he was at college. He then worked for a brief period with the Boston Consulting Group, and in 1999 he co-founded Epinions.com.

Epinions.com was a consumer review site which was bought by shopping.com in 2003 and then was acquired by eBay in 2005. The company had some legal issues, and Ravikant did not see any profit with it and soon left the company.

In 2007, he started a blog with his friend Babak Nivi known as Venture Hack in which the two used to give advice and tips for aspiring entrepreneurs as they were enlightened enough by the failure of epinions.com.

He came up with the idea of linking start-ups with investors as he came to know through Venture Hack that investors were not aware of start-ups. In 2010 Ravikant and Nivi managed to gather around 50 Angel investors and launched the site AngelList.

The site served as a platform to connect investors and aspiring entrepreneurs with new ideas, and by 2015, the site enabled start-ups to find investors for free without any handling charges.

Having worked with many successful companies in the Silicon Valley and with investments in more than 100 start-ups, he has amassed quite a huge amount of fortune which makes him a millionaire. As there is no information available regarding his net worth, we are unable to present you a definite value, but given to his investments and the success of AngelList, his net worth is expected to be over $60 million.

Naval Ravikant is a man who is most loved by many young entrepreneurs around the world as he constantly works hard to give shape for their ideas and is a perfect example for the phrase from rags to riches.