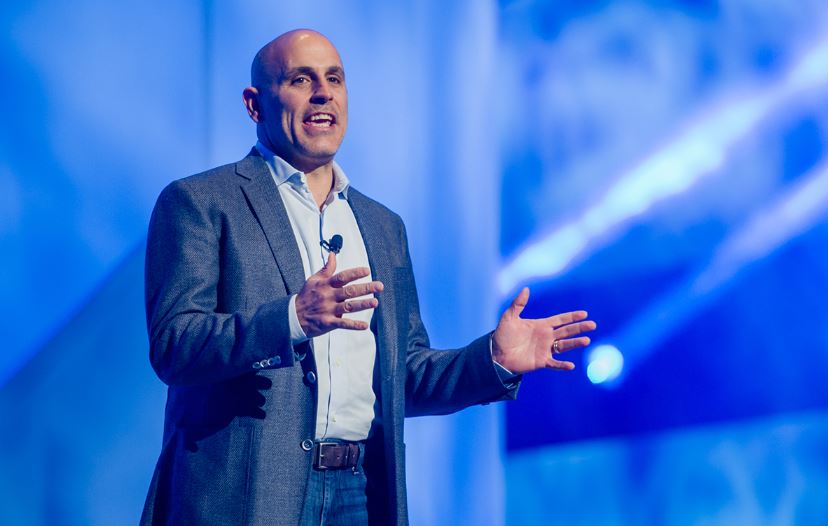 Marc Lore is an experienced entrepreneur and the president as well as the Chief Executive Officer of the Walmart eCommerce US. He got appointed in the year 2016 to be able to lead the US e-commerce after his own company by the name Jet.com, got to be acquired by the Walmart Stores Inc. Before creating Jed, he had co-founded Quidsi, which is the parent company of the family of websites such as the Diapers.com and the Soap.com. Quidsi Company got to be sold to the Amazon Company at a value of $545 million. Keep on reading to learn more on the net worth and earnings of Marc Lore in 2020.

Marc Lore graduated from the Bucknell University, the class of 1993. Here, he pursued a degree where he specialized in Business Management. He is on leave from the University of Pennsylvania where he was studying MBA. He also holds the CFA Charter holder.

Mark started his career when he began to work in the finance industry at the Banker’s Trust, Sanwa Bank, and the First Boston. He later embarked on the entrepreneurial ventures. The first business that he co-founded was called The Pit Inc. He would sell it in the year 2001 to Public Topps Company. He would join Topps Company as Chief Operating Officer of one of the subsidiaries, Wizkids Inc.

In the year 2005, together with Vinit, they created the 1800 DIAPERS, that was later rebranded to Diapers.com, and it was under the parent company, Quidsi Inc. He has said that his decision to start this kind of business was inspired by the struggles of his own family to maintain hygiene.

From the year 2005 to the year 2012, this company was able to launch several websites that were catering to the families. This included Soap.com and the Wag.com. Together with Bharara, they were very good at creating a loyal customer base. To make it easier the shipping process, they started warehouses in various urban places. These lowered the shipping cost for the customers in a great way. He would later sell this company to Amazon in 2011 for a cost of $545 million. He joined Amazon and worked here for two years. He later created Jet.com, an e-commerce company that he later sold to the Walmart Stores.

The net worth of Marc Lore is estimated to be somewhere around $4 billion. This wealth has been created from his skills of entrepreneurship. He has been able to create several businesses which he was later sold at a very good profit. Currently, he is working at Walmart as the Chief Executive Officer.

Marc has demonstrated very good entrepreneurial skills. His focus and determination of ensuring that he succeeds in every field that he sets his eyes on have paid well. He continues to inspire the growing entrepreneurs all over the world.