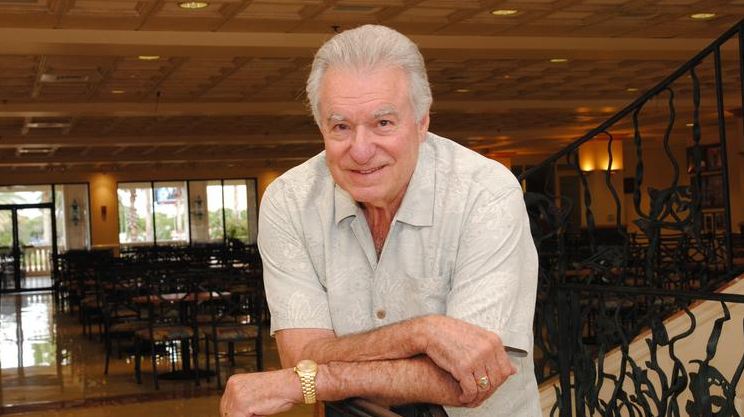 David Siegel is a reputed businessman from the United States who is a best known as the founder of Westgate Resorts Ltd. He serves as the chief executive officer of CFI Resorts Management Inc. He is also involved in many other businesses like travel services, retail, insurance, real estate, transportation, apartment management and construction. Previously, he was the owner of the arena football team, Orlando Predators. Here is a quick summary of net worth, career and earnings of David Siegel in 2020.

David Alan Siegel was born in the year 1935 in Chicago, Illinois. His father was a grocer by the name Sid Siegel. His mother’s name is Sadelle. In 1945, his family moved to Miami and also shifted their grocery business.

He went to Miami Senior High School and graduated in 1953. Later, he went to study management and marketing at the University of Miami but soon dropped out. In 2000, he campaigned for George W. Bush. In 2008, he was involved in a sexual harassment lawsuit by Dawn Myers. Later, he had to pay a sum of $610,000 to Myers as compensation.

David Siegel got married to Geraldine Florence Sandstrom in 1961. The couple is the parents of three children, Steven Valerie, and Richard. After their divorce in 1968, he got married to Betty Tucker in 1970. They have a daughter named Susan “Stacey” Siegel. The couple divorced in 1997. A year later, he got married to Jackie Siegel. With her, he became the father of Victoria, David, Daniel, Debbie, Drew, Jordan, and Jacqueline. He also has an adopted child named Jonquil Peed. His daughter Victoria died in 2015 due to a drug overdose.

Throughout his entire career, David Siegel has been involved in a number of businesses. He is the owner of the Westgate Resorts. He serves as the CEO of the company. He is also the Chief Executive Officer of Central Florida Investments Resorts Management In., as well as Central Florida Investments Inc. In addition to these, he has got many other businesses like real estate, retail, travel, transport, hotel and apartment management, timeshare, construction, and telecommunications.

His home is located in Versailles and is known as “The Queen of Versailles”. It featured in an award-winning documentary in 2012. He is also the co-founder of ‘Mystery Fun House’ in 1976. It is an attraction in Florida’s Orlando. In addition to this, Siegel was the producer of the 2012 film called ‘Night Terror’.

How much could be the net worth of a man who has got involved in many businesses in his career? Right from owning resorts to having served in important positions in many establishments, he has done it all. With this, the business magnate has been able to make a net worth of over $5.7 billion. This mammoth wealth comes from his career as an entrepreneur. His annual income is an estimated $518 million. He has also got many luxury cars and there has been an increase of 26% in his net worth over the past few years. He has also got personal investments worth $3 billion.

David Siegel is indeed a very wealthy businessman who is a self-made billionaire. He owns many luxury cars and maintains a life of luxury along with his wife.