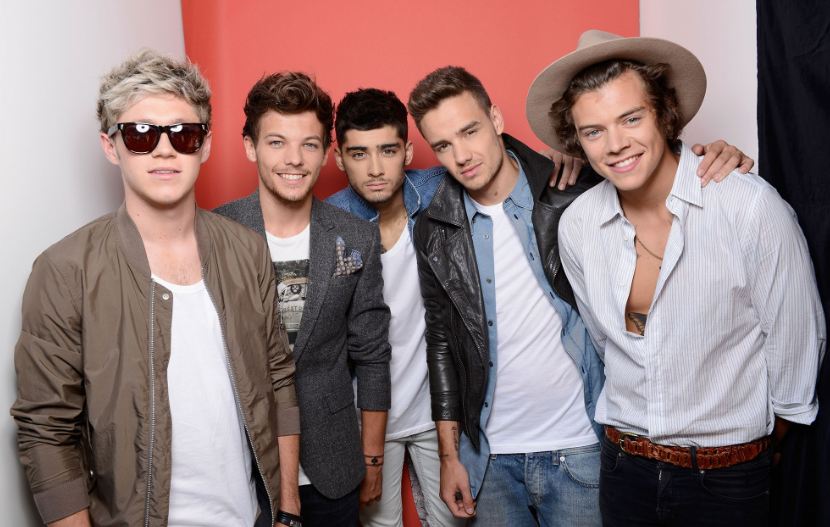 Actually, this band doesn’t need an introduction, but you see, we have been following a template, and it won’t be nice altering it. So, here we go, One Direction is a well-known English-Irish band that caught the attention of the world through their participation in the Seventh series of The X Factor in 2010. Since then they have established themselves as a very successful pop boy band creating many records in the music industry.

Perhaps you know a thing or two about One Direction, however, how well do you know about this boy band? For instance, how old is this band? How about their origin, genres, earnings? In another case, One Direction might be a stranger, fortunately for you, we have compiled all you need to know about One Direction’s wiki, members name, today’s net worth as of 2022, their salary and earnings, inception, evolution, achievements and more facts. Well, if your all set, here is what I know.

Zayn Malik, Niall Horan, Harry Styles, Louis Tomlinson, and Liam Payne individually attended the auditions for the seventh series of the X Factor in 2010. Though they could not make it through to the solo category, the judges asked the five boys to perform together as a single band in the group category.

The credit for grouping them together is claimed by American singer Nicole Scherzinger and Simon Cowell, who were the guest judges for the event. Harry Styles was the one who named the group One Direction, and they went on to perform as a group winning so many hearts in the United Kingdom.

They finished third in the competition and were signed by Simon Cowell for his Syco Records with a 2 million Euro contract. The group went on a tour for the X Factor and performed in front of 500,000 people in February 2011 after which they started to work on their debut album Up All Night.

One Direction released their debut single What Makes You Beautiful in September 2011 followed by the singles Gotta Be You and One Thing. Their debut album Up All Night was released worldwide in 2012. The album topped number 1 in the Billboard 200, and One Direction became the first English group to debut number 1 in the US chart creating a world record.

Their second album Take Me Home was released in November 2012 and became the fourth best-selling album in the world in 2012 with over 5 million sold copies. The group performed the song Little Things before Queen Elizabeth II at the 2012 Royal Variety Performance.

A 3D documentary titled One Direction: This is Us was released on July 22, 2013, and the film went on to collect over $60 million globally. They released their third studio album Midnight Memories in November 2013.

One Direction’s fourth studio album Four was released on November 17, 2014, following which the band went on its highest-grossing concert tour. In March 2015, one of its members Zayn Malik announced his departure and in November 2015, One Direction released its fifth studio album Made in the A.M as a group of 4 members.

One Direction is the first band in history to make their first four albums debut at No.1 position in the US Billboard 200 history. They were named the Global Recording Artist of 2013 and have won 28 Teen Choice Awards, 6 Brit Awards, 11 MTV Europe Music Awards, and 4 MTV Video Music Awards.

One Direction’s Net Worth & Earnings in 2022

After the release of their fifth album, the group is currently in an indefinite sabbatical as its members are trying to concentrate on their individual careers. Billions of fans around the world are keenly anticipating the announcement of One Direction’s sixth album which will surely create records in trends over the internet.