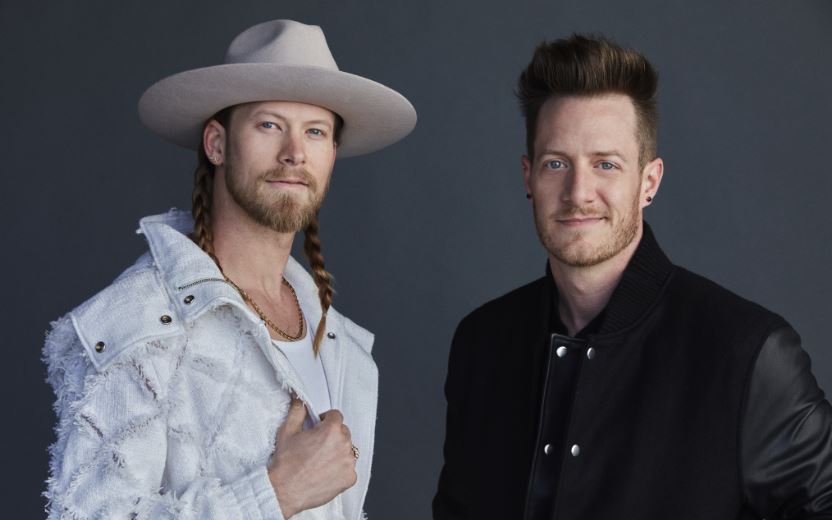 FGL or Florida Georgia Line is nothing but the most famous American country music duo. Music lovers are sure to listen to all the hits of both Tyler Hubbard and Brian Kelley. ‘Cruise’ was a single track that shoots their fame sky high in 2012. Let us look into the history of its origin, development over the years and the net worth of Florida Georgia Line in 2020.

This was created in 2010 by the two male artists Hubbard and Kelley. Nashville of Tennessee was the place of its origin. In the beginning, it was not a big deal for the audience, but they made mellifluous covers of different songs. It was more of a cover band in the early phase.

Luckily in 2011, December the group signed a deal with the Big Loud Mountain label. Both of the friends with music as their passion met in 2008 at the Belmont University. It was just a trial then. They decided to give their group a chance for two years to be a hit with country music as their genre. They moved in together and paid their bills by doing various jobs but focused more on their music.

Performance in different clubs on weekends made them known to the audience. After some time their first EP “Anything Like Me” (2010) was released. Joey Moi, the music producer, was the first to discover this duo. The second EP was out in 2012, and “Cruise” belonged to this volume. Finally, the same year saw the release of their studio album named ‘Here’s to Good Times’.

Apart from the musical life, the duo has their private lives. 16th December 2013 was the date of Kelley’s marriage with his girlfriend, Brittney Marie Cole. Hubbard tied the knot in 2015 on the 1st of July with his girl named Hayley Stommel. Brian Kelly is from Ormond Beach, Florida and Tyler Hubbard belongs to Monroe, Georgia. Their initial preference of music was due to services at the church worship.

The release of the song “Cruise” in the second EP of the group was aired over the radio channel “The Highway” which attracted major labels. Other notable songs of the EP were, “Tell Me how you like it”, “Get Your Shine On”, etc. With the year 2012, their first studio album came out as “Here’s to the Good Times” which was highly appreciated by the mass. This ranked sixth among the bestselling album of 2013.

Their second album came out as “Anything Goes” in 2014 which had great singles like ‘Dirt’, ‘Sun Daze’, etc. Their third album was ‘Dig Your Roots’ which released in 2016. Throughout its journey, it achieved nominations and awards like ‘Academy of Country Music Awards’, ‘CMA Awards, ‘CMT Music Awards’, ‘Teen Choice Awards’, ‘American Music Awards’, etc. FGL won the Digital Diamond Award in 2016 for ‘Cruise’, unlike any other country group or artists.

Florida Georgia Line has gained a net worth of $60 million which has its source in their successful music career.

FGL’s course teaches and inspires us how risk-taking is needed at times to reach heights and success.