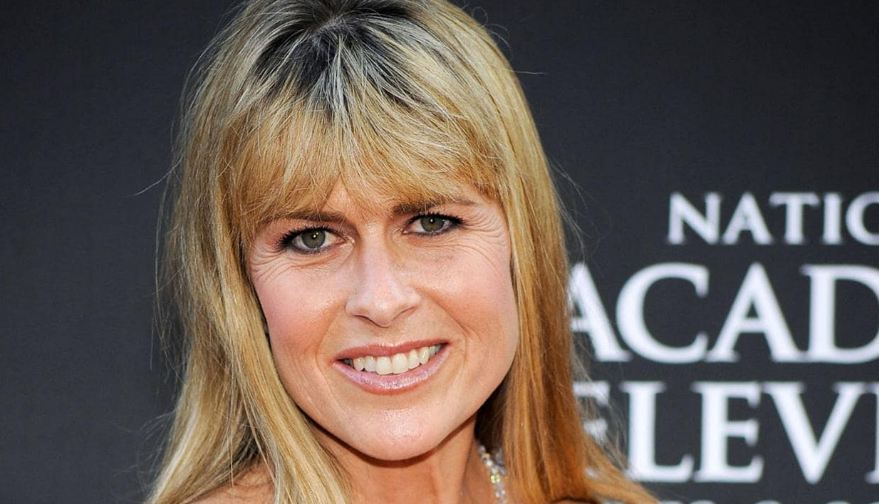 Terri Irwin is a famous American-Australian naturalist, author, conservationist, and also the owner of Australia Zoo. She was popular for being the widow of Steve Irwin. She appeared on the Television series named The Crocodile Hunter along with the co-star Steve Irwin. She also starred on the other TV series like Croc Files and The Crocodile Hunter Diaries. In 2006, she made an Honorary Member of the Order of Australia for services to the tourism industry and wildlife conservation. To know more about the net worth of Terri Irwin in 2020, keep reading the following article.

Theresa Penelope born in Eugene, Oregon, on July 20, 1964, to her parents Judy Raines and Clarence. She had two sisters, and she was the youngest.

Her father brought injured animals to home constantly from the highway, and this eventually persisted her in saving and rehabilitating wild animals. In 1986, Terri started a rehabilitation facility center and named it as Cougar Country, while she was working with the family business.

On June 4, 1992, Irwin got married to his husband Steve Irwin in Eugene, Oregon. They both were gifted with two children, a daughter and a son named Bindi Sue and Robert Clarence, respectively.

In 1989, Terri started her career as a veterinary technician at an emergency veterinary hospital to gain the additional experience in caring and supporting all kinds of animals.

Since childhood, she had a very busy life as she was helping her father in running the family business and also worked in rehabilitating the animals through her Cougar Country.

She visited Australia to find the rehabilitation facilities in 1991. There she got a chance to meet Steve Irwin whose father founded the Australia Zoo.

Irwins first television series was shot by John Stainton which was filmed on their honeymoon. This became the first episode of The Crocodile Hunter, and later it became popular in the United States.

They both appeared on Television series on the Animal Planet and also featured a film Crocodile Hunter Diaries.

In 2014, Irwin was rewarded as the Queensland finalist for Australian of the Year. She was awarded an honorary doctorate by the University of Queensland for her work in conservation and support of high-quality research. In 2007, Terri was awarded the Queensland Telstra Business Women’s Award. In 2006, she was appointed as the honorary member of Order of Australia for services to the tourism industry and wildlife conservation.

The estimated net worth of Terri Irwin is more than $80 million. She made all this fortune by appearing on the television series with Steve Irwin as well as a feature film The Crocodile Hunter: Collision Course. She is the owner of Australia Zoo which was located in Beerwah, Queensland, Australia.

In 2006, Irwin signed on a three-year research program while working with the Australia Zoo supporting the Marine Mammal Institute at Oregon State University. She starred on different TV series like Croc Files, Australian Story, Ocean’s Deadliest, The Crocodile Hunter Diaries, and Croc Files. By birth, Irwin was an American, and she became an Australian citizen on November 15, 2009, in a tribute to her husband.