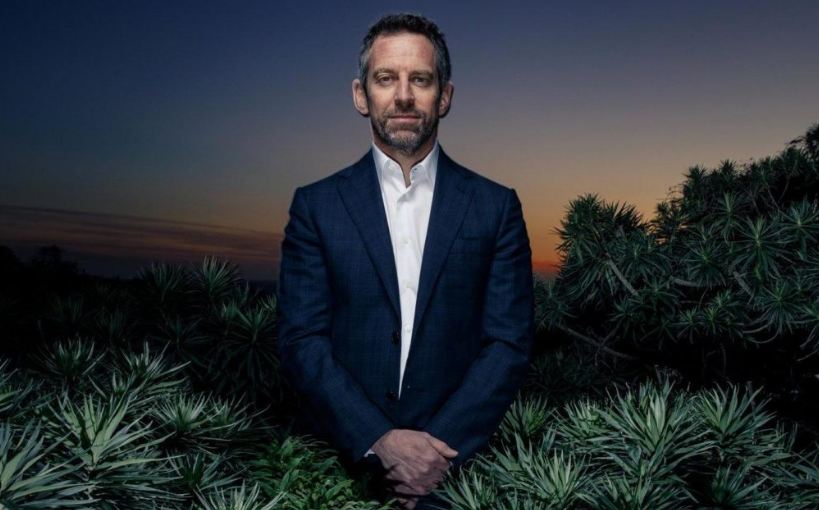 Sam Harris is a popular author who has written several books in his career. He is also a neuroscientist, blogger, podcast host and philosopher. He has received several honors and is known as one of the four horsemen of atheism. He is also known for his views on different religions. Here is a quick summary of net worth, career, and earnings of Sam Harris in 2020.

Samuel Benjamin Harris was born in April 1967 in Los Angeles. His parents were Susan Harris and Berkeley Harris. His mother was a television creator known as the creator of ‘The Golden Girls’ and his father was an actor. His parents divorced when he was just two years old, and he was raised by his mother.

After completing his high school, Sam went to Stanford University to study English. However, he was interested in philosophy and has also been to Nepal and India for learning religious teachings of Buddhism and Hinduism. He has received his bachelor’s degree in philosophy as well as his Ph.D. in cognitive neuroscience from the University of California, Los Angeles.

In 2004, Sam Harris got married to Annaka Harris. His wife is an editor of scientific and nonfiction books. The couple has two daughters. He was a vegetarian previously however, he became a non-vegan after having health concerns. He supports many charitable organizations through his podcast. He is a martial arts student and is known to practice Brazilian jiu-jitsu.

In addition to writing books, Harris has also written blogs for the Huffington Post, Truthdig and Washington Post. He has written articles for The Times, The New York Times, Boston Globe, Los Angeles Times, and Newsweek. In 2013, he started the podcast called ‘Waking Up’. He discusses his views as well as interviews the guests on the podcast. His podcast won the Webby Award in 2017 and was also included in “Podcasts You Should Download Now” list of PC Magazine.

Sam Harris has also appeared in many television shows like ‘The Daily Show’, ‘The Colbert Report’, ‘The O’Reilly Factor’, ‘Book TV’, ‘NPR’, ‘ABC News’, and ‘Real Time’. In 2006, he served as a speaker at the ‘Beyond Belief: Science, Religion, Reason and Survival’ conference. He has also appeared in the radio podcast called ‘Point of Inquiry’. He has debated against people like Rick Warren, Andrew Sullivan, and William Lane Craig.

Consider knowing the net worth of an author who has penned several books in his career? Apart from writing many successful books, he has also contributed to many print media as well as podcasts. He serves as the chief executive officer and co-founder of ‘Project Reason’. He has got a net worth of over $5 million. He is also a successful philosopher and neuroscientist who is known for new atheism. In 2005, he was a part of the documentary movie called ‘The God Who Wasn’t There’.

Sam Harris is a very successful author who is known for his views on different religions. He is a liberal who has also done several examinations on neuroscience. He has also got his own views on spirituality and atheism.