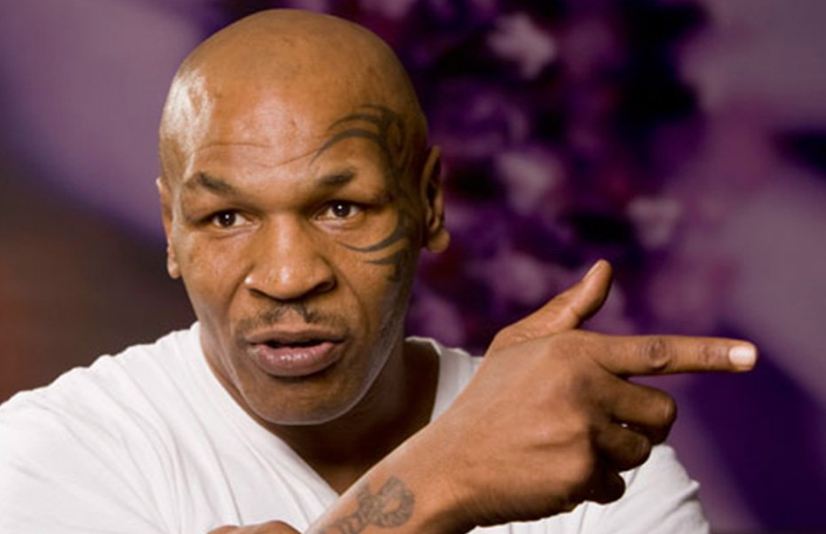 Having a muscular bicep and chest has always been the passion for almost every person. The demand is high, especially among the youth. However, there are a few who shape their body as part of their professional career. Mike Tyson is one such person.

He is a US-based former professional boxer who fought in the ring from 1985 to 2005. When he was 20 years 4 months and 22 days old, he won a heavyweight title and became the youngest boxer to do so. Now let’s have a closer look at the biography and net worth of Mike Tyson in 2019.

Mike was born on 30 June 1966 in Brownsville town of Brooklyn, New York. He spent his childhood living around crime zones and so was often engulfed in criminal activities like fighting. He had gone to jail 38 times by the time he reached 13. He went to Tryon School for Boys in Johnstown, New York but dropped out in the middle. Later in 1989, the Central State University honored him with “Doctorate in Humane Letters” degree.

On 7 February 1988, he married an American actress Robin Givens, but the marriage lasted only for a year. Robin alleged Mike of physically assaulting her and got divorced. He remarried an American ecologist Monica Turner on 19 April 1997. The couple was blessed to have a son named Amir and a daughter named Rayna. In 2002, Monica alleged Mike of having an extramarital affair and filed for divorce which got cleared in 2003. On 6 June 2009, he went for his third marriage with his girlfriend Lakiha “Kiki” Spicer. They have a daughter: Milan, and son: Morocco.

Mike started to fight in rings from around 1980 and won various awards too. However, his professional career began on 6 March 1985 where he defeated Hector Mercedes via knockout in the first round. In 1986, he won the WBC title after beating Trevor Berbick. In 1987, he won WBA and IBF titles by defeating James Smith and Tony Tucker, respectively. Thus, he became the first heavyweight boxer to win the WBA, WBC & IBF titles at the same time. Before getting retired in 2005, he played a total of 58 matches and won 50 out of them. For this fabulous performance, he was awarded various prestigious awards like “Ring magazine Fighter of the Year,” “BBC Sports Personality of the Year,” “WWE Hall of Fame,” etc.

As of 2018, Mike’s current net worth is just $5 million. However, it doesn’t mean that he earned only this throughout his boxing career. While playing, Forbes ranked him as the 14th highest paid athlete of all time with earnings of $700 million. It was due to his conviction in rape cases, divorce settlements of his wives, retirement from boxing and lavish spending that he depleted his fortune very fast. In 2003, he even filed for bankruptcy.

Mike Tyson is known to be a person who became a millionaire overnight but depleted his wealth in the same manner. He spent his childhood in deplorable conditions. He was just a street boy living in the criminal areas and so indulging in the same activities. Fortunately while being in jail, he met with his warden who was a former boxer, and he identified Mike’s talent in boxing. From then on, his career started, and he played so well in the ring that he began to be counted among the Forbes list of highest paid celebrities. However, his criminal activities and massive expenditure lead him to bankruptcy in 2003.