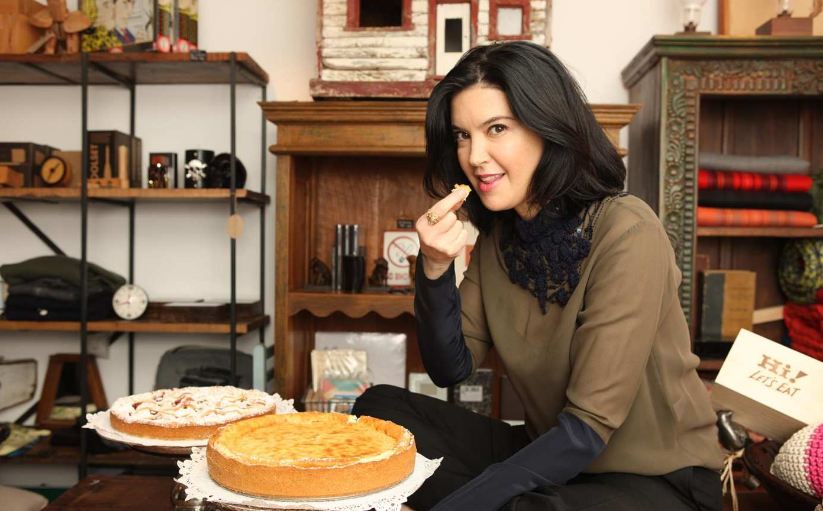 Phoebe Cates is an American Film actress and is known for her role in “Fast Times at Ridgemont High.” It was a 1982 coming-of-age comedy film. Her role in “Gremlins,” a comedy horror film of 1984 was impressive. She is also a singer and did modeling assignment for many companies. Here are the complete details about the career, biography and the net worth of Phoebe Cates in 2020.

Phoebe Cates was born in New York City, US. Her date of birth is July 16, 1963. Her mother’s name was Lily Cates and father’s name was Joseph Cates. Her family is involved in a business of television and Broadway production insiders. Joseph Cates was a major Broadway producer and a well-known personality in the television industry. He helped in the creation of “The $64,000 Question.”

She did her schooling from the Hewitt School, the Juilliard School, and the Professional Children’s School. She wanted to become a dancer and got a scholarship to the School of American Ballet. She left dancing after her knee injuries and decided to become a model.

Phoebe Cates initially live with her boyfriend, Stavros Merjos in an apartment in Greenwich Village. However, the actress met Kevin Kline during the audition of a role for the film “The Big Chill” in 1983. The duo involved in a romantic relationship and later married in 1989. The couple has one son Owen Joseph Kline and a daughter Greta Simone Kline.

Phoebes started her career in the modeling industry. She became a successful model but didn’t like working in the industry and left it. She did her first film at the age of seventeen. The film was “Paradise” in 1981. She even sang the main theme song of the film. Her second film was “Fast Times at Ridgemont High” in 1982. The actress like doing the movie and said she has the most fun in doing this movie.

Cates later did the film targeted towards the younger audience like “Gremlins” and “Drop Dead Fred.” She appeared in the cover of teen magazines like “Seventeen,” “Tiger Beat,” “Teen Beat.” She did TV mini-series “Lace” based on a novel by Shirley Conran. She appeared in 1994 fact-based romantic comedy film “Princess Caraboo.” Cates took a break from her acting career to raise her child. She returned with the film “The Anniversary Party” in 2001.

How much wealth will an actress have who has appeared in numerous films? Over the course of her career, she has established herself as one of the leading actresses in the film industry. In doing so, she has been successful enough to make a net worth of over $6.5 million. The actress has also done modeling during her earlier days. The actress has given the voice in 2015 adventure video game “Lego Dimensions.” Her career includes films like “Paradise (1982),” “Private School (1983),” Baby Sister (1983),” “Lace (1984),” “Lace II (1985).”

Phoebe Cates role in the film “Fast Times at Ridgemont High” and “Gremlins” raised her to prominence in her early career of acting. She is a bold actress and never feared to do tough scenes.