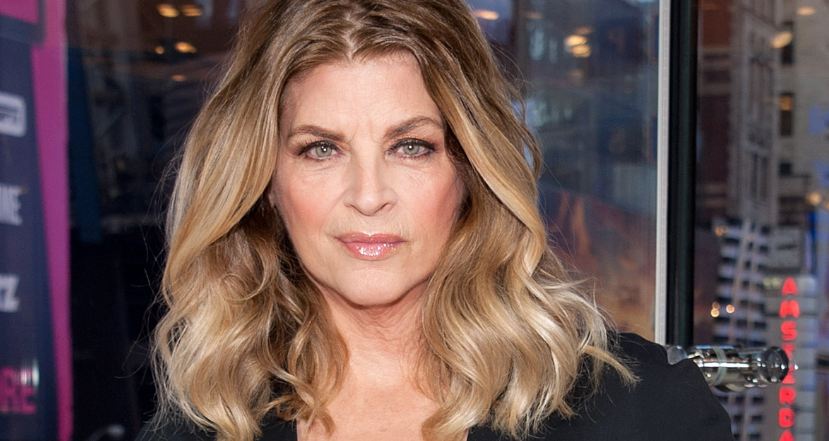 Kirstie Alley is a Hollywood personality; she’s an actress, producer, writer as well as a spokesmodel from the United States of America. She gained most of her popularity and career success for her role in “Star Trek II: The Wrath of Khan” film. You may explore in details below the life, career and net worth of Kirstie Alley in 2020.

Kirstie Louise Alley was born on January 12, 1951, in Wichita city in Kansas, United States. Her father Robert Deal Alley is a business person who ran his own business, whereas her mother Lillian Mickie was responsible for building the family’s home, but she passed away in 1981 after a car accident.

Kirstie Alley was mainly grown and raised in her hometown. She completed her schooling at the Wichita Southeast High School and then went to study at the Kansas State University but dropped out. Kirstie Alley has one brother and one sister, Craig Alley and Colette Alley.

Kirstie Alley has been into marriages, divorces, engagement and has children that we are aware of and that is officially confirmed. She was first married to Bob Alley from 1970-1977 whom she began a relationship with in high school, and it ended with a divorce.

Kirstie Alley worked in interior designing before starting her career in acting. She made her first movie appearance in the 1982 science fiction “Star Trek II: The Wrath of Khan”. She had a very long-lasting role on NBC sitcom “Cheers”. In 2013, she had her self-titled sitcom “Kirstie”.

For the awards, Kirstie Alley has received more than 40 wins and nominations throughout her career. Her total winnings include a Golden Globe Award, 2 Primetime Emmy Awards, 2 People’s Choice Awards, among others. All the awards she won were for herself and her roles in the series “Cheers” and the drama film “David’s Mother”.

Kirstie Alley doesn’t really have any 2018 plus work to mention as her last work as an actress was two years ago in the comedy horror series “Scream Queens”.

The American actress, producer, writer and spokesmodel Kirstie Alley has an estimated net worth of around $35 million. She earned from the acting roles she did and from the promotional modeling work. Kristie Alley salary per episode of “Cheers” is not confirmed, but she probably earned a lot from the sitcom.

Kirstie Alley is a Hollywood actress who has been in the industry since the 80s. She now has more than 70 credits in films and series as an actress, but her last one was two years ago in “Scream Queens”. Kirstie Alley had been married and divorced two times, and she’s probably single now.