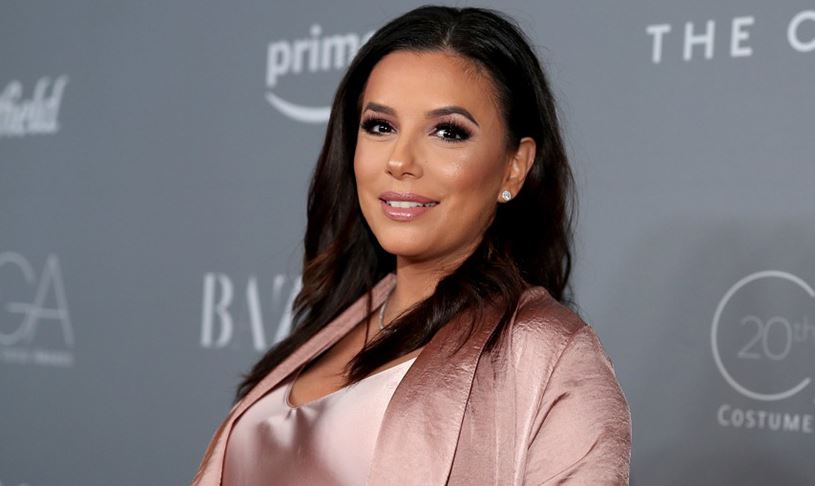 Having had a prosperous career in the entertainment industry, Eva Longoria is one of the wealthiest women in the business. The multi-talented celebrity is an American actress, director, producer, activist and businesswoman. She first gained popularity by appearing on The Young and the Restless and has since enjoyed a string of success.

Eva Jacqueline Longoria Baston was born on March 15, 1975, in Corpus Christi, Texas. She is born to Mexican-American parents Ella Eva Mireles and Enrique Longoria Jr. Eva is the youngest of four daughters.

Longoria was raised as a Roman Catholic. Growing up, she did not speak Spanish and only came to learn the language in 2009. She worked at a Wendy’s restaurant for three years as a part-time employee while in high school. This is where she developed the desire to become a businesswoman.

Longoria attended Texas A&M University-Kingsville and graduated with a Bachelor of Science degree in Kinesiology. In May 2013, she attained her Master’s degree in Chicano Studies from California State University, Northridge, after three years of study.

Longoria’s first marriage was to an actor by the name Tyler Christopher which lasted from 2002-2004. She then met Tony Parker in November 2004, and they became engaged on November 30, 2006. The couple exchanged vows in the civil service on July 6, 2007, at a Paris City Hall. They had a Catholic wedding ceremony the following day at the Saint-Germain I’Auxerrois Church in Paris.

Longoria filed for divorce from Parker on November 17, 2010. After a nasty battle, the divorce was finalized on January 28, 2011, in Texas.

Longoria’s big break was when she was cast on the CBS daytime soap opera, The Young and The Restless. She played the role of Isabella Brana from 2001 to 2003. She was then cast in the ABC comedy-drama Desperate Housewives in 2003. Shortly after that, she landed a co-producing gig in Carlita’s Secret where she also starred in the film.

Longoria appeared in some high-profile advertising campaigns in the 2000s. She was on the cover of many international women’s magazines including Vogue. Longoria has also appeared on many lists of Hollywood’s Most Beautiful. Eva was selected to be the first face of Bebe Sport in 2007.

Eva Longoria opened her restaurant called Beso in March 2008 with partner and celebrity chef Todd English. The restaurant is situated in Hollywood Boulevard. Her first book titled Eva’s Kitchen: Cooking with Love for Family and Friends was published in April 2011.

Eva has been nominated for several awards including the Golden Globe Awards for her work in Desperate Housewives. Longoria won the 2007 People’s Choice Awards in the category of Favorite Female TV Star.

As of 2021, Actress Eva Longoria has a net worth of $40 million. Longoria has earned her wealth through her career in acting since 2000. She has also produced and directed television series including Devious Maids which has earned her a good amount of money. She also earned from working in several ad-campaigns in the early 2000s.

Eva Longoria is beauty and brains altogether. She has built herself an amazing life and gives back to the society through her foundation which caters for the needs of disabled people. She is a beautiful person both in and out.