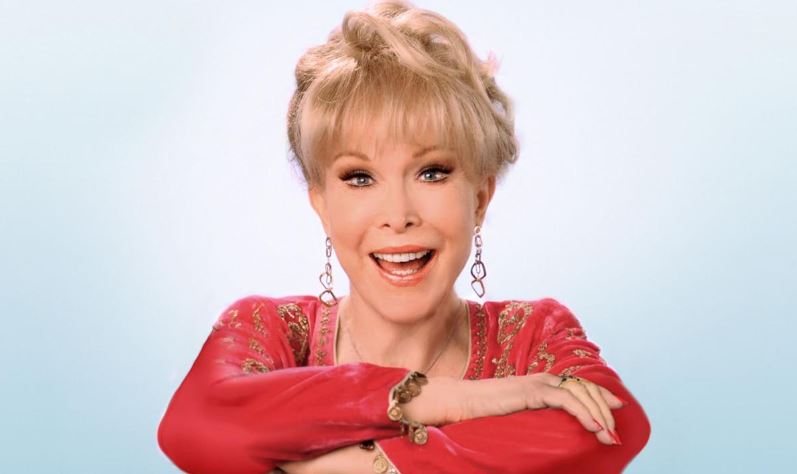 Barbara Eden is an American actress and singer who is well known for playing Jeannie in I Dream of Jeannie created by Sidney Sheldon. Eden started her career in 1955 through the television show The Johnny Carson Show in which she gave occasional appearances. She slowly began to act in many television shows, films and theatre bagging a starring role in the 1959 film A Private’s Affair. Since then Barbara has been a prominent figure in the film and television industry whose career spans over six decades. Continue reading to know more about the career and net worth of Barbara Eden in 2020.

Barbara Jean Morehead was born on August 23, 1931, in Tucson, Arizona, the United States to Hubert Henry Morehead and Alice Mary. Eden moved to San Francisco along with her mother after her parent’s divorce. Eden has a half-sister through her mother’s second marriage.

Eden started to perform in bands and nightclubs when she was a teenager and became a member of Actor’s Equity when she was 16. She attended the Abraham Lincoln High School and studied theatre arts for a brief period at the City College of San Francisco. Barbara won the Miss San Francisco title in 1951 and entered the Miss California Pageant.

Barbara Eden was married to actor Michael Ansara from 1958 to 1974 and has a son with him named Matthew Ansara who died in 2001 of the heroin overdose. She was also married to Charles Fegert from 1977 to 1982 and is presently married to Jon Eicholtz since 1991.

After performing in semi-regular roles in several TV shows such as The Johnny Carson Show, Highway Patrol, I Love Lucy, and The Millionaire Barbara starred in the 1957 comedy series How to Marry a Millionaire.

She played a supporting role in The Brass Bottle which earned her the lead role in the fantasy sitcom I Dream of Jeannie on NBC. Barbara played the role for five years appearing in 139 episodes of the show. Though she has acted in many other successful films and TV shows I Dream of Jeannie still belongs to her visiting card. She received a star on Hollywood Walk of Fame in 1988.

Having associated with some of the best production houses of Hollywood such as 20th Century Fox and Columbia Pictures, she has amassed a huge fortune in her career spanning six decades. Though her salary she received during the peak of her career is not known, her current net worth is estimated to be $11 million.

In 2011, Barbara Eden wrote a memoir titled Jeannie Out of the Bottle elaborating her personal life and career, which debuted #14 on the New York Times Best Seller List.