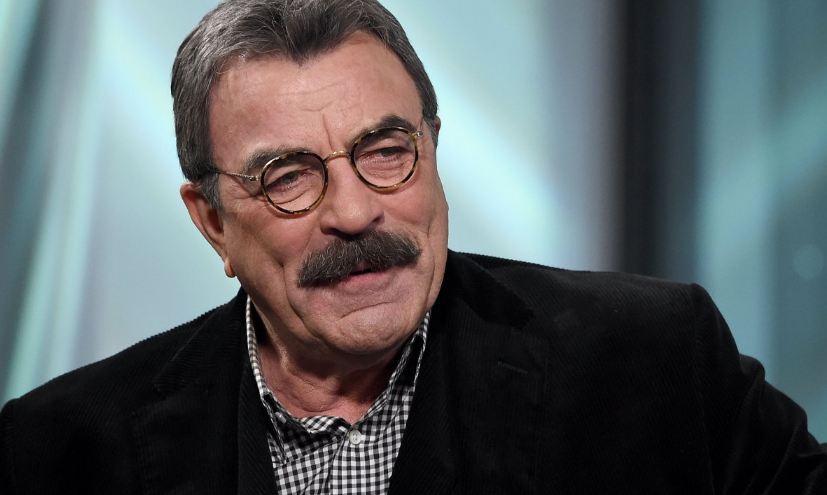 Known for portraying the character of Thomas Magnum who was a private investigator in Magnum, P.I television series, Tom Selleck is a man who has qualified to be in the list of celebrities. Selleck is not only an actor but also a producer. His other notable roles were in Blue Bloods, Three men and a Little Lady and Three Men and a Baby among others. Due to those appearances and other activities, how much wealth has he amassed? Let us unearth the life and net worth of Tom Selleck in 2020.

Tom Selleck was born in 1945 on 29th January as Thomas William Selleck. His place of birth was Detroit in Michigan. He was born to Martha Selleck together with Robert Dean Selleck. Robert was an executive as well as a real estate investor. On the other hand, his mother was a housewife.

He was born together with his three siblings comprising two brothers and a sister. Their names are Robert, Martha as well as Daniel. Tom was still young when his family migrated to Sherman Oaks in California.

As far as his education is concerned, Selleck left high school in 1962. That was the year when he graduated from Grant High School. He later joined the University of Southern California. Tom Selleck graduated with a degree in Business Administration.

Between 1971 and 1982, Tom was the husband of a model by the name of Jacqueline Ray. While together, they adopted a son called Kevin Shepard. However, the marriage did not have a happily ever after hence the divorce.

His second marriage began in 1987 on 7th August. It was to his wife, Jillie Mark. Ever since then, they have been together. Over the years, they have welcomed a daughter who they gave the name Hannah. Currently, they reside in Thousands Oaks-Westlake Village in California.

Tom was still studying at the university when someone suggested that he give acting a shot. Therefore, he would study and perform at the Beverly Hills Playhouse at the same time. Later, he joined the California National Guard. He served as the 160th Infantry Regiment of the same between 1967 and 1973.

As for his acting, the debut was in 1965 when he appeared in The Dating Game. He made another appearance on the series in 1965. There were small roles in the likes of The Seven Minutes, Coma and Myra Breckeinridge. Then, he got his breakthrough. It was portraying the character of Thomas Magnum in Magnum, P.I.

Other roles were in Quigley Down Under, Lassiter and Mr. Baseball. He also plays the character of Robert B. Parker novels which is Jesse Stone the police chief. He played the roles of Dr. Richard Burke and A. J. Cooper in Friends and Las Vegas, respectively.

His awards include a People’s Choice Award, a Primetime Emmy Award and a Golden Globe Award. He has also been a nominee in many awards.

The net worth of Tom Selleck is around $50 million. That is understandable since he has been active since 1965. That is more than half a decade. In addition to that, he has made appearances in not less than 50 films. That means that he has made a lot of money considering all the roles that he has played. At one point, he was a model. The man has also been featured on commercials. That is his Selleck has amassed the wealth.

Patience pays big time no doubt. That is what we learn from Tom Selleck. He did not rise to the top right away. The award-winning actor started with small roles. Since he never gave up, he stayed in the industry enough to get significant roles. Now, he is not only famous but also reaches.