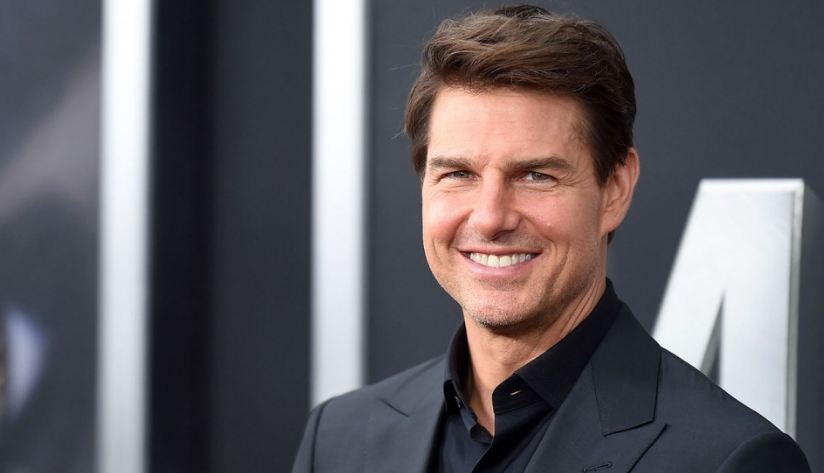 Tom Cruise is an exceptionally well known American actor, producer, and director. Known for his blockbuster feature films, Tom Cruise has made a name for himself in the Hollywood hall of fame. He is cited as one of the top 100 actors of all time and has rightly earned his name in the much-revered category.

Noted Scientologist and philanthropist, Tom Cruise’s magnanimous career spans multiple blockbuster feature films which have earned him all the rightful accolades. A true star of the 80’s and 90’s, Tom’s talent and his artistry shows no signs of stopping even 30 years later. Keep on reading to know more about Tom Cruise’s net worth in 2020.

Tom Cruise, born, Thomas Cruise Mapother IV, was born on the 3rd of July 1962 in the city of Syracuse, Onondaga County, New York to Mary Lee and Thomas Cruise Mapother III. Tom Cruise’s mother was a school teacher, and his father was an engineer. Growing up, Tom Cruise had quite a tumultuous childhood. The family grew up poor owing mainly to his abusive father. In 1971, Tom Cruise along with his family moved to Ottawa. He attended Robert Hopkins Public School for the grades four and five. For grade 6, he attended Henry Munro Middle School before moving to the US along with his sisters. Tom Cruise moved around 15 schools and educational institutions. His venture into acting was quite a shocker for his friends and family as he always wanted to be a Catholic priest.

Tom Cruise has had multiple relationships all throughout his life. He has been married a total of three times. His first marriage to actress Mimi Rogers lasted 3 years. They ended up filing for divorce on the 14th of February, 1990. He was married for the second time to Nicole Kidman. They ended up divorcing in February 2001. They currently share the custody of their two adopted kids, Isabella Anthony and Connor Anthony. Tom Cruise was married for the third time to actress Katie Holmes. They began dating in the April of 2005 and got married on the 18th of November, 2006. The pair separated on the 29th of July, 2012 after five years together. Their daughter, Suri Cruise, was born on 18 April 2006.

Tom Cruise is an avid Scientologist, having been introduced by his first wife, Mimi Rogers. He is a vital member of the Church of Scientology and is a firm advocate of the church’s religious beliefs.

Tom Cruise began his career in 1981 with a minor role in the movie, “Endless Love.” The year 1983, was a game changer for him for he featured in two blockbuster movies, “All the Right Moves” and “Risky Business.” The huge success of “Top Gun” released in 1986 made him a household name. In 1996, he took the role of a spy in the “Mission Impossible” remake which turned out to be a huge blockbuster. The 2000’s was a monumental decade in his career. He gave five back-to-back hits starting with “Vanilla Sky” in the year 2001. He starred in “War of the Worlds” which in 2005 turned out to be a hit grossing over $500 million around the world. In 2010, he starred in the movie “Knight and Day” along with Cameron Diaz. The film was well received and liked by all. In 2017, he starred in the remake of “The Mummy.” As of now, his movies have garnered about $8 billion internationally.

As of 2018, Tom Cruise’s current net worth is $600 million. Tom Cruise’s stellar performances in blockbuster films have not only earned him accolades but has also cemented him as one of the highest paying actors in the industry. He became one of the highest paid actors in the 1990’s. His recurring role as Ethan Hunt in the “Mission Impossible” series has made him a household name. His films have raked in billions nationally as well as internationally.

The oh-so-humble Tom Cruise’s advent into the world of glamour and glitz is a true rags to riches story. His rocky childhood growing up never fazed his passion and determination towards his artistic talent and career. Cited as one of the most successful actors in history, Tom Cruise has genuinely paved his way into his destiny as a true blown star.