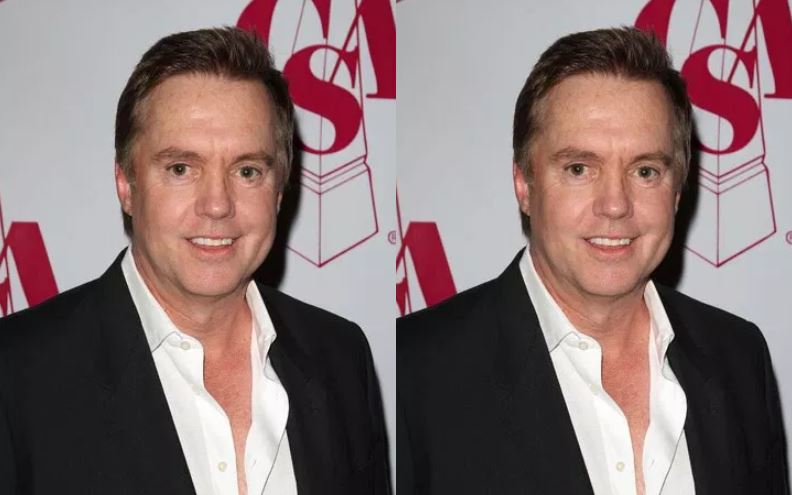 Shaun Cassidy is a retired American singer and an actor who rose to fame through his debut studio album Shaun Cassidy. He proved himself as an actor in the 1977 television series The Hardy Boys Mysteries in which he starred alongside Parker Stevenson. Cassidy stopped singing and acting during the late 90s, and since then he has been working as a creator and a writer who has written many famous television series such as Roar, Cover Me, Invasion, and Emerald City. Let us have a brief look at the life, career, and net worth of Shaun Cassidy in 2020.

Shaun Paul Cassidy was born on September 27, 1958, in Los Angeles, California, the United States to celebrity couple Jack Cassidy and Shirley Jones. Shaun has two brothers Patrick and Ryan Cassidy and a half-brother David Cassidy from his father’s previous marriage. Shaun graduated from the Beverley Hills High School and was managed by Ruth Aarons during the early stages of his career.

Shaun Cassidy married model Ann Pennington in 1979 who already had a daughter from her previous marriage. The couple has two children namely Caitlin and Jake, and their marriage ended up in divorce in 1993. In 1995, Shaun married Susan Diol with whom he has a daughter. The couple divorced in 2003 and the following year Shaun married Tracey Lynne Turner which whom he has four children.

Shaun Cassidy’s self-titled debut album was released in Europe and Australia in 1976, and its popularity paved the way for its release in the United States in 1977. His single Da Doo Ron Ron earned him a Grammy nomination in the Best New Artist category, and Cassidy released his second album Born Late which peaked at No.6 in the US top 200.

In 1978, he released the album Under Wraps followed by the album Room Service in 1979. The albums were unsuccessful, and by the time Shaun became a television star by starring in The Hardy Boys/Nancy Drew Mysteries. In 1980, he released the rock/pop-oriented album Wasp which also became a flop fading his musical career.

In 1981, he starred in a show on NBC titled A Shaun Cassidy Special, and he went on act in shows such as Breaking Away, General Hospital, Matlock, and Roots: The Gift throughout the 1980s. Shaun decided to stop acting after that and became a successful writer during the late 1990s through American Gothic. Some of his notable series as a writer include Roar, Ruby & the Rockits, and Emerald City.

He is a multi-faceted gentleman who managed to enjoy success in all of the fields he set foot on. He has been working continuously for four decades entertaining people in the form of a singer, actor and a writer who has accumulated him a huge fortune and his net worth is $25 million.

Shaun Cassidy is one among the very few artists who have dedicated their entire life to entertain people, which makes him a remarkable figure in the American television history.