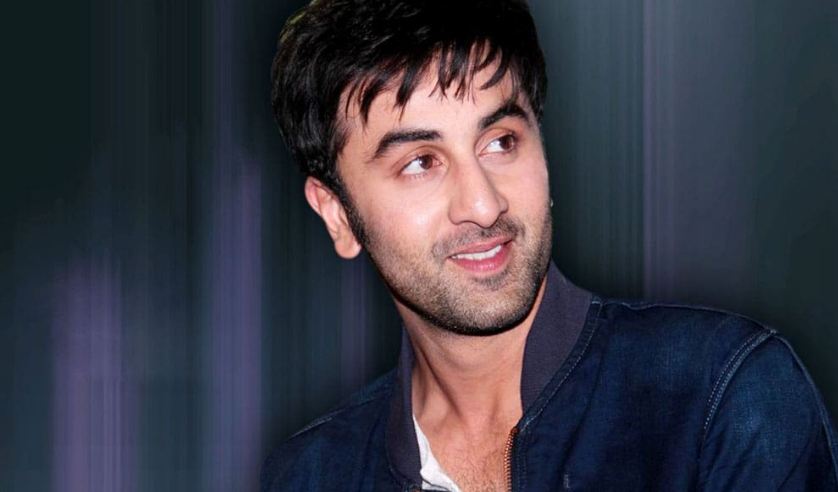 Ranbir Kapoor is one of the most popular and highest paid Bollywood actors. He is the winner of five Filmfare Awards. He is also the co-owner of ISL football team Mumbai City FC. Just like the popularity of his professional career, his personal life has received mainstream media attention for most parts for his relationships with various co-actresses. Today, let’s learn more about the career, biography, and net worth of Ranbir Kapoor in 2020.

Ranbir Kapoor was born in Mumbai on 28 September in 1982. He is the son of Rishi Kapoor and Neetu Kapoor, and the couple has a good name as successful actors in Bollywood film industry.

Ranbir completed his study from Bombay Scottish School in Mahim. But he had not a lot of interest in academics rather he was interested in football playing. Then he completed his pre-university studies from H.R. College of Commerce and Economics and then moved to New York for learning filmmaking at the School of Visual Arts. He also pursued the acting skills from Lee Strasberg Theatre and Film Institute.

Ranbir Kapoor stated that he had suffered a lot in his childhood because of the fights between his parents. He was in a serious relationship for the first time when he was on the seventh standard. But the relationship broke, and he suffered from depression due to this breakup. In 2008 he started to date his co-star Deepika Padukone, but that relationship also broke in next year.

Ranbir Kapoor was hired by Sanjay Leela Banshali as assistant director for the movie Black in 2005. He experienced real hard work then, but he learned a lot in those days. He led a romantic tragic hero’s role in Saawariya, and his costar was Sonam Kapoor. It was the first Indian movie which was produced by the Hollywood Studio. He earned the Best Male Debut trophy for this film.

Then in 2008, he acted in Bachna Ae Haseeno which was a romantic comedy movie. In 2009 three movies, acted by him were released. His role in Wake up Sid got a good review by the critics. He also did a great job in Ajab Prem Ki Ghazab Kahani where his costar was Katrina Kaif. In 2010 he acted in the political drama Rajniti which also went well. Ranbir received third Best Actor nomination at Filmfare for Rajniti. His movie Barfi was a super hit in 2012.

After 2012 he came back with the films Roy and Bombay Velvet. But these films did not receive much appreciation in the box office. In 2015, he acted in Tamasha with Deepika Padukone. He started to improve in his career from 2016 when he acted in Ae Dil Hai Mushkil. He got the best actor nomination for both the films Tamasha and Ae Dil Hai Mushkil at Filmfare. In 2018 he portrayed the role of Sanjay Dutt in the movie Sanju. In upcoming projects, he will appear in the fantasy film trilogy of Ayan Mukherjee along with Aliya Bhatt. He has also agreed to act in Shamshera which is an adventurous movie of Karan Malhotra.

The estimated net worth of arguably the best actor of his generation is around $45 million(310 Crore INR). Moreover, his annual income is expected around $5 million(30-35 Crore INR). More than his movies, it is the endorsement deals with popular brands that are the main source of his income. Furthermore, he appears in multiple magazines and does many stage performances which contribute to his wealth significantly.

Ranbir Kapoor is currently dating Alia Bhatt who is very young to him. His movie Sanju is one of the highest gross movies of the year. He is back on track both professionally and in his personal life.