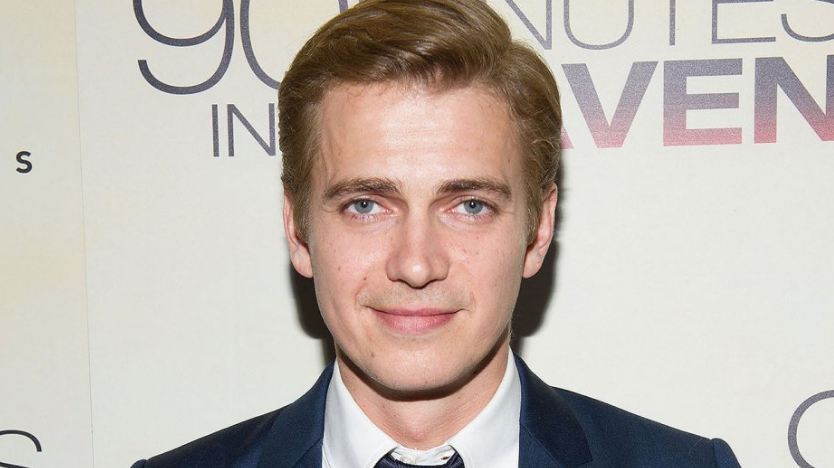 Hayden Christensen is a popular Canadian actor. He started his acting career at 13, and he has appeared in both Canadian and American TV series. But his breakthrough role has to be as Anakin Skywalker for Star Wars. He is the recipient of Golden Globe, Screen Actors Guild, and Saturn Award nominations. Today, let’s learn more about the career, biography, and net worth of Hayden Christensen in 2020.

Hayden was born on 19th April 1981 in British Columbia, Canada. His father was a computer programmer while his mother was a speechwriter. He has both Danish and Swedish ancestry. He has three siblings, and he was very athletic from his school days. He used to stay with his maternal grandmother to attend Actors Studio in New York City. Moreover, he studied Arts York drama program at Unionville High School in Ontario.

Hayden started dating Rachel Bilson after acting with her for the movie Jumper. The next year, they got engaged, but by 2010, he announced their break up. However, a few months later, they came together again and stayed in a live-in relationship. In 2014, she gave birth to their daughter, but in 2017, they separated. Hayden has a big farm in Ontario and has a men’s clothing line.

Hayden Christensen was only 12 years old when he appeared in the TV series ‘Family Passions’. In 2000, he acted as Scott Barringer in ‘Higher Ground’. He has guest appeared in several TV shows like ‘Forever Knight’, ‘Are You Afraid of the Dark?’ and ‘The Famous Jet Jackson’. In 2018, he voiced as Anakin Skywalker in the series ‘Star Wars Rebels’. Christensen has also appeared in many made-for-television movies like ‘Love & Betrayal: The Mia Farrow Story’, ‘Harrison Bergeron’, ‘No Greater Love’, and ‘Trapped in a Purple Haze’.

He made his movie debut by acting in a small role in 1995 movie ‘In the Mouth of Madness’. In the 1990s, the actor starred in films like ‘The Hairy Bird’, ‘The Virgin Suicides’, and ‘Free Fall’. He then went on to appear as Sam Monroe in the 2001 film ‘Life as a House’. The role fetched him many nominations including the Golden Globe Award. This made him win the Young Hollywood Award.

For successfully appearing in several ‘Star Wars’ film series, Christen has received nominations for the MTV Movie Awards, Teen Choice Awards, Saturn Award, and Satellite Award. He is also the winner of the ShoWest – Male Star of Tomorrow in 2006. He proved to be even more talented when he voiced in the film ‘Quantum Quest: A Cassini Space’. His other movie credits include ‘Vanishing on 7th Street’, ‘Outcast’, ‘American Heist’, and ’90 Minutes in Heaven’. The actor will be next seen in the films ‘Numb, at the Edge of the End’ and ‘Little Italy’.

How much net worth do you expect for a Star Wars actor? Well, he has a net worth of over $14 million, and there are various investments he has all around. He has been a regular part of TV series and movies. Moreover, he is the face of many clothing and fragrance brands. Furthermore, he is producing a few TV films and web series which are yielding good returns.

Being a Star Wars movie actor is an achievement. His next movie Little Italy is in the post-production stage and will be out in 2018. He has also lent his voice for the TV series Star Wars Rebels.