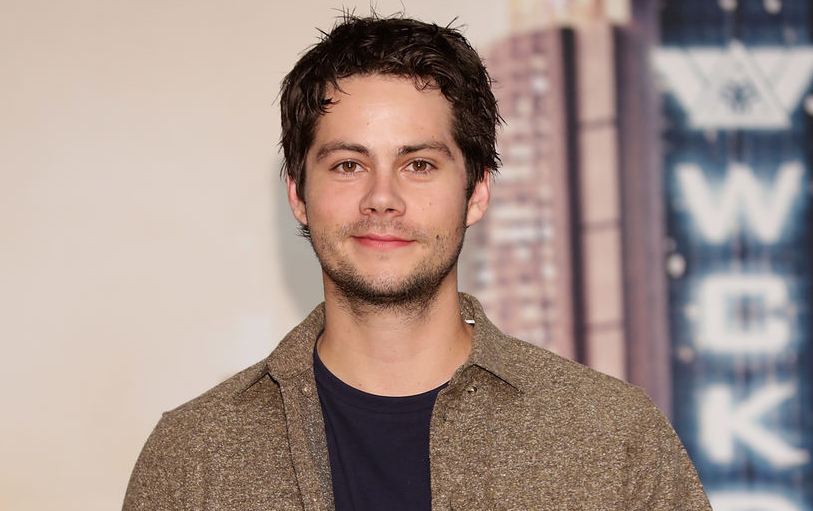 Dylan O’Brien is recognized as one of the most promising American actors in the industry of acting and entertainment. He has gained most of his fame and popularity through his role in the action comedy series “Teen Wolf” as he starred in almost all of its episodes. You may explore in details below the life, career and the net worth of Dylan O’Brien in 2020.

Dylan O’Brien was born on August 26, 1991, in New York City in New York, United States. His father Patrick B. O’Brien worked as a camera operator for most of his career, and his mother Lisa Rhodes managed a school for acting, and she was an actress for some time. His parents have origins from Ireland, Spain, Italy, and England.

Dylan O’Brien was mainly grown and raised in Springfield Township which is located in New Jersey and Hermosa Beach in California. He completed his schooling at the Mira Costa High School and later he thought about studying sports broadcasting at the Syracuse University but didn’t go for it as to do acting. He has one sister that we know of, her name is Julia O’Brien, and she was born in 1990.

Dylan O’Brien has never been married, and he doesn’t have any children. He has been in a relationship with the actress Britt Robertson for a while. The couple first met while working at the teen romantic comedy film “The First Time”. In 2018, rumors have been spreading about them breaking up and separating, but the couple denied that.

Dylan O’Brien began his career creating short films which he starred in and publishing it on his YouTube channel. He began gaining attention in 2011 starring in the action drama series “Teen Wolf,” and his debut film is comedy “High Road”. His most popular films throughout his career are the “Maze Runner” film series which are globally successful.

Dylan O’Brien has received around 20 award wins and nominations. He is a winner of 7 Teen Choice Awards, 2 Young Hollywood Awards, and 3 MTV Movie Awards, among others. The awards he won were for his roles and performances in “The Maze Runner”, “Teen Wolf” and “Deepwater Horizon”.

The American actor Dylan O’Brien has an estimated net worth of somewhere near $8.5 million. All of the millions he earned came from his starring roles in films and series. Dylan O’Brien salary per episode of “Teen Wolf” is not revealed but he probably earned a lot for it.

Dylan O’Brien is one of the actors who don’t have many acting roles but whose performances have always been noted. He has nearly 20 credits as an actor in films and series including his new and recent work.
Dylan O’Brien has been happy with his long-time girlfriend Britt Robertson.