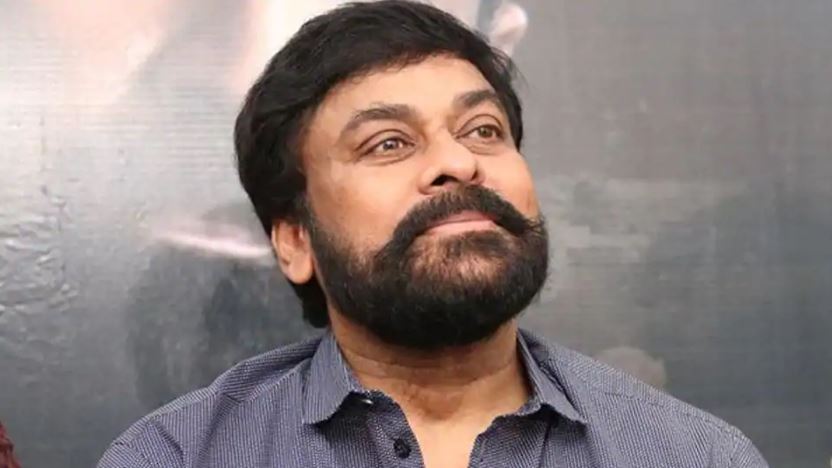 Famous Indian film actor,Konidela Siva Sankara Vara Prasad is well known with the stage name Chiranjeevi. He is also a politician and has got independent charge for Ministry of Tourism in India. Before entering politics, he has attended well-known Madras Film Institute. Mostly, he has worked in the Telugu Cinema, Tamil, Hindi and Kannada Movies. He has won a number of awards for his work as an actor. He became the highest paid actor with his movie Gharana Mogudu released in the year 1992. If you want to check net worth of Chiranjeevi in 2020, then you can read this article ahead.

He was born on 22nd August in the year 1955 in Mogalthur near West Godavari. His father was a constable, and he spent his childhood with his grandparents in the village. He has completed his schooling from various towns, and he was also an NCC cadet. He was always interested in acting from an early age. He has two daughters named Srija and Sushmita. His son, Ram Charan Teja is also an actor who works in Tollywood.

He hasn’t revealed anything much about his personal life as he has concentrated on his career and involved in humanitarian works instead of creating controversies.

He started acting career with the movie Punadhirallu, but his first released movie was Pranam Khareedu. In the year 1982, he got some lead roles in the film with which he was able to gain huge recognition. His movie Khaidi earned him a lot of wealth, and he was able to get stardom with his film.

In the year 1984, he continued to do action movies, and most of his movies were a super hit. In the year 1985, he received another Filmfare award for best actor for his acting in the film Vijetha. His Bollywood performances also gained him recognition in also played a guest role in a Kannada movie. He made a debut on Television with a show and had also hosted the Telugu version of the famous show, Kaun Banega Crorepati. Later on, he entered the political world, and he was also elected as the member of the state assembly.

The net worth of Chiranjeevi is somewhere around $200 million which he has gained with his acting career. He has worked in a number of hit movies in his thirty-three years of career. He gave his debut movie in the year 1978, and he has also co-produced a movie along with his brother. He has won a number of awards in his career, and he has also been honored with Padma Bhushan award.

He has received the 3rd civilian honor, Padma Bhushan in the year 2006. He was able to get the degree of Honorary Doctorate from Andhra University, and he has also won many awards. He has been involved in a number of philanthropic works and has been always expressed his gratitude and respect for the needy people. He keeps donating a huge amount of money to the various charities and institutions.