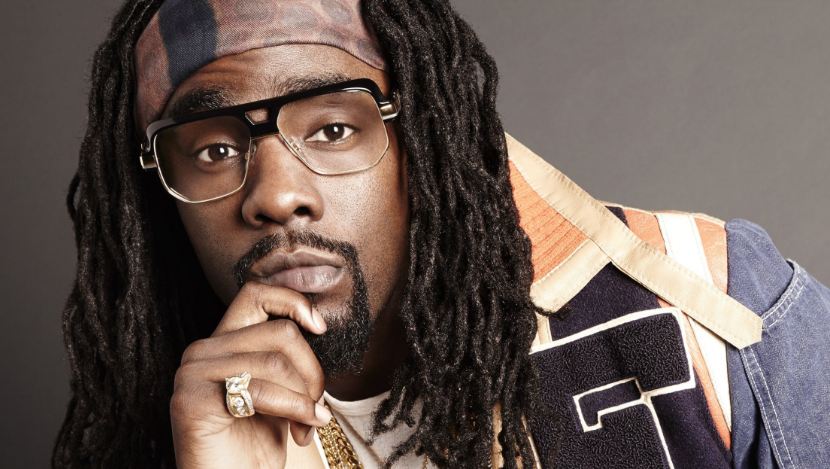 Wale is a popular American rapper. He is basically a recording artist, and he has also acted in his career. The rise of Wale started with the song Dig Dug in 2006. Some of his rap songs have been part of video games and movies. Wale has five studio albums to his name currently.

Perhaps you know a thing or two about Wale, however, how well do you know about him? For instance, how old is he? How about his height and weight, moreover his net worth? In another case, Wale might be a stranger, fortunately for you we have compiled all you need to know about Wale’s biography-wiki, his personal life, today’s net worth as of 2022, his age, height, weight, career, professional life, and more facts. Well, if your all set, here is what I know.

Wale was born on 21st September in 1984 as Olubowale Victor Akintimehin in Washington. He is basically a Nigerian American. His parents moved to Montgomery Country when he was 10. He attended Quince Orchard High School in Maryland. Then he moved on to Robert Morris University and Virginia State University and finally to Bowie State University. But Wale dropped out as he was not interested. His brother is a recognizable actor who played a popular part in The Wire TV series.

The first track recorded by Wale was “Rhyme of the Century”, played on the local radio station. In 2006 his “Breakdown” and his first non-go-go single original track “Uptown Roamers” released. He included both the tracks in his second tape named Hate Is the New Love. Wale got the WKYS’s Go-Go Awards for “D. C. Metro Breakthrough Artist of the Year” in the same year. “Good Girls” was his next single released in 2007. His third mixtape, 100 Miles & Running was released in 2007.

Wale released the fourth mixtape named The Mixtape About Nothing in 2008, and Best Kept Secret produced it heavily. He was inspired by Seinfeld television show. His fifth mixtape Back to the Feature was released in 2009, and it was produced by 9th Wonder. There were eleven tracks in the tape. It was reviewed positively by Vibe magazine and Pitchfork Media website. He gave a guest performance on the song “Change” of Daniel Merriweather in 2009.

The debut album of Wale released in 2009 in the name of Attention Deficit, and it received positive reviews as well. 28,000 copies of this album were sold in the first week of release. “Chillin” is the first single of the album and Lady Gaga was featured in this. Pharrell; Bun B; K’Naan; Chrisette Michele; J. Cole; Marsha Ambrosius; and Melanie Fiona were the guest artists of this album. In the latter part of 2010, Wale re-released his mixtape on his own website on every Thursday under the title of “Throwback Thursday”.

In 2011, he disclosed his agreement with the Rick Ross’ Maybach Music Group. He also confirmed his pre-production effort for Ambition which was his next album. The cover of the album was released on 30th September in 2011. His mixtape Folarin released in December 2012. In 2014 he released the song “The Boy” of The Album About Nothing and this album released in March 2015. He also recorded the theme music for First Take at ESPN. Shine was his fifth studio album that released in April 2017. In 2018 he signed to Warner Bros Records. He won Best Collaboration in 2012, Best Club Banger in the previous year, Best International Artist in 2010, and Best Hip-Hop Song Of The Years in 2013.

How much net worth do you expect from a well-to-do rapper? Well, he has a net worth of over $5 million as of 2022. He spends a lot of his music videos to make them appealing and viral. He has various investments in collaboration. Most of the income has come from stage shows and world tours. Apart from that, the revenue from the studio album sales also contributed significantly.

Wale is 33 years old, and he is yet to find the love of life as well as the peak of popularity. He has ventured into an acting career along with rapping. His next album is likely to be out next year as he releases one album in two years.