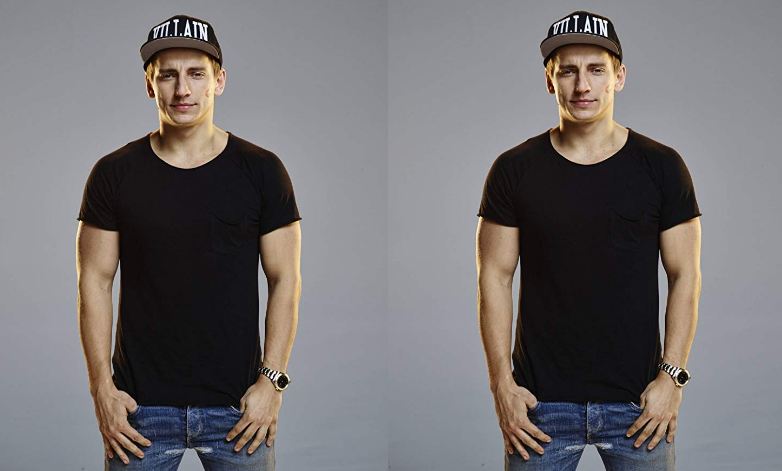 If you have a special love for prank videos over the internet, then you would surely be aware of our article’s hero Vitaly Zdorovetskiy. He is a popular YouTuber who is known for his prank videos and crazy acts. Having amassed over 9.5 million subscribers to his channel, Vitaly is one of the best prank pullers you will find on the internet.

Vitaly Zdorovetskiy was born on March 8, 1992, in Murmansk, Murmansk Oblast, Russia. His family moved to Florida when he was young where Vitaly spent his teen days. He had an ambition of becoming a successful skateboarder which he could not achieve due to injuries.

Vitaly is currently in a relationship with Bri Teresi, a fitness model who has appeared in FHM, GQ, and Maxim. The couple was escorted from the Boca Raton Resort on December 31, 2017, as rumors spread that he was there to do a prank video for New Year. He was arrested on May 25, 2016, for climbing the Hollywood Sign and once again in 2017 for invading the field during the World Series at Minute Maid Park.

Vitaly posted a video in 2012 titled “Miami Zombie Attack Prank” that portrayed him dressed up as a zombie and scaring random people. The video reached 5 million views within a week on his channel VitalyzdTv in YouTube and has been viewed more than 32 million times so far.

In June 2012, he made a prank video titled “Russian Hitman Prank”, in which he went to a man with a briefcase and told him to get away within sixty seconds as it contained a bomb. Vitaly was arrested by the police for the prank, but his channel with 100,000 subscribers reached 4 million subscribers within a year from this incident.

His “Extreme Homeless Man Makeover” video got the homeless man he used in the video a job and also brought him huge fame. His channels have so far managed to a total of more than 9.5 million subscribers and over 1.4 billion views.

Vitaly Zdorovetskiy’s Net Worth & Salary in 2022

His career as a successful prankster and a YouTuber has brought him a very good fortune. He currently lives in Los Angeles in an apartment with his girlfriend. He owns a Mercedes-Benz G Wagon and a Jaguar F-Type. His net worth is estimated to be $2.5 million as of 2022.

From a young boy who cleaned garbage for $5 to a man posing with his Mercedes-Benz, Vitaly has worked so hard to become what he is right now. Though he couldn’t accomplish his ambition of becoming a skateboarder, he wholeheartedly loved and accepted his new passion which has guided him to where he is right now.