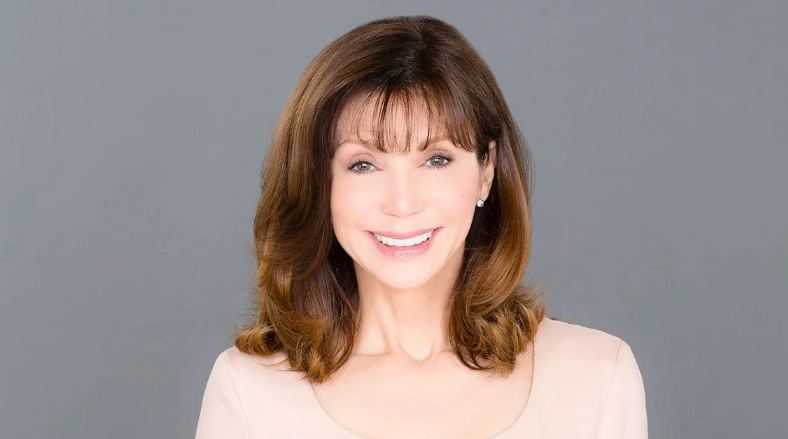 Victoria Principal is an actress, producer, author as well as an entrepreneur who was born in Japan. She gained most of her popularity as an actress for her role and performance on CBS soap opera “Dallas”.

Victoria Principal birth name is Vicki Ree Principal. She was born on January 3, 1950, in Fukuoka the capital of Fukuoka Prefecture, Japan. Her father Victor Principal was a sergeant for the Air Force of the United States, but he passed away in 2001, and her mother’s name is Ree Veal, and she also passed away in 2009. Her paternal grandparents were originally from Italy, and her mother has origins from England.

Victoria Principal was grown and raised at several locations due to her father’s work. She lived for some time in Puerto Rico, London, Massachusetts and in other cities in America. She completed her schooling from the South Dade High School and then she went to study medicine at the Miami Dade College, but she had a car crash and eventually didn’t pursue studying medicine because she had to restart the year all over again.

Victoria Principal was taught in private in London by a professor who worked at the Royal Academy of Dramatic Art named Jean Scott.

Victoria Principal has been into marriages, divorces, and relationships. She was first married to producer and writer Christopher Skinner for around two years ending in 1980 with a divorce. Her second marriage life was with the plastic surgeon Harry Glassman for more than 20 years which ended by divorce in 2006.

Victoria Principal also dated the singer and actor Frank Sinatra, businessman Bernard Cornfeld and others. Her most popular relationship was with the musician Andy Gibb.

Victoria Principal appeared in commercials when she was a five years old child. Her debut film role was in a western named “The Life and Times of Judge Roy Bean”. She gained most of her success as an actress for her role in “Dallas” series. Her latest appearance as an actress was in soap opera “Titans”.

For the awards, Victoria Principal has a received a few awards wins and nominations. The awards which are considered as her wins include 2 Bravo Otto for Best Female TV Star. Her total nominations are 2 Golden Globe Awards, 2 Soap Opera Digest Awards, among others.

Victoria Principal’s Net Worth & Salary in 2022

The American actress, producer, author and entrepreneur Victoria Principal has an estimated net worth of somewhere around $275 million as of 2022. She made her hundreds of millions from acting in films and series and from the business she has. Victoria Principal’s estimated salary per week during her work in “Dallas” is about to $35 thousand.

Victoria Principal is an American multi-talented personality. She is mostly popular as an actress and entrepreneur. She has now 38 credits as an actress in films and series, her last appearance was in “Titans” soap opera, and that was over 15 years ago. Victoria Principal latest news is that she’s working on another book to be published this year or the next.