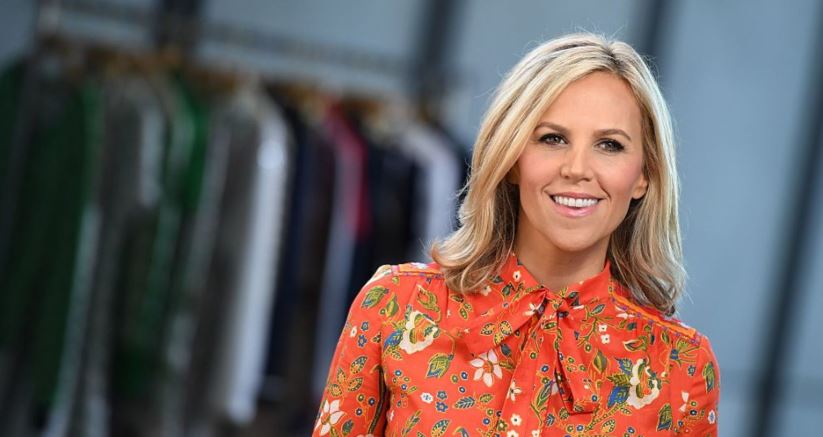 When it comes to the most wealthy and powerful women in the world, the name Tory Burch certainly appears. She a fashion designer and a businesswoman from America. She is better known as the designer and the CEO of the company Tory Burch LLC.

The fashion designer was born Tory Robinson on 17th June 1966. She was born and raised in Valley Forge, Pennsylvania, the United States. She was born into a family of four children three boys and one girl. Her parents were Ira Earl “Bud” Robinson, who was a very wealthy investor, and Reva Schapira, who was an actress.

She attained her education from Agnes Irwin School, which was located in Rosemont, Pennsylvania. She later went for further studies at the University of Pennsylvania. she studied art history until 1988 when she graduated. When she was in school, Kara Ross who is now a jewelry designer used to be her friend.

Tory married William Macklowe in 1993. William was a son of a real-estate tycoon. Just a year into the marriage, the couple got divorced. Later in 1996, she married an investor in internet capital group, J Christopher Burch. Ten years later they divorced but Tory still uses his name. she has three sons from her marriage to Burch and three stepdaughters.

She has been romantically involved with other people like Lance Armstrong in 2007, and Lyor Cohen. In 2014, she started dating Pierre-Yves Roussel, a CEO of LVMH Fashion Group, and they got engaged in 2016.

The designer is very kind-hearted and she is actively involved in charity work. She is a board member to many charitable organizations and foundations. She is also the founder of the Tory Burch Foundation among others.

Tory moved to New York City after she graduated from college. she began working for a designer who was from Yugoslavia called Zoran. She later joined Harper’s Bazaar Magazine, before going into public relations and advertising at Vera Wang, Loewe and Polo Ralph Lauren.

Burch introduced an activewear line by the name of ‘Tory Sport’ in 2015. The Tory Burch fashion label has over the years grown a lot and it has 250 stores in the whole world. The products are available in more than 3,000 departmental stores worldwide.

Some of the awards that Burch has won include Rising Star Award in 2007, Accessory Brand Launch of the Year, Council of Fashion Designers of America Award, among others. She has consistently been included in The World’s 100 Most Powerful Women list by Forbes. She has also appeared on several television interviews, documentaries and talk shows.

As of 2022, The estimated net worth of this much-celebrated fashion designer is $1.2 billion. She has garnered all this wealth from her career as a fashion designer. She has stores all over the world that brings her a lot of money. Her fortune will definitely rise in the future because she is still very active.

Tory Burch was born and raised in a very wealthy family. She, however, decided not to rely on her parents’ wealth, and instead work for her own. She has succeeded in making not only a name for herself but also a fortune. She is an icon all women should emulate.