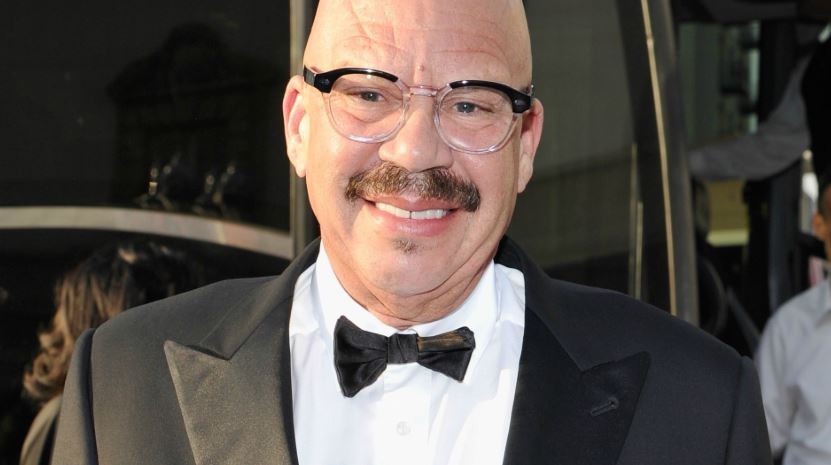 Tom Joyner is a well- known American Radio host who is well-known for hosting the nationally syndicated radio show The Tom Joyner Morning Show. The show features Tom with fellow hosts commenting on daily news and sports events along with the airing of R&B songs in between. Tom is also the founder of the Tom Joyner Foundation, BlackAmericaWeb.com, and Reach Media Inc.

Perhaps you know a thing or two about Tom Joyner, however, how well do you know about him? For instance, how old is he? How about his height and weight, moreover his net worth? In another case, Tom Joyner might be a stranger, fortunately for you we have compiled all you need to know about Tom Joyner’s biography-wiki, his personal life, today’s net worth as of 2022, his age, height, weight, career, professional life, and more facts. Well, if your all set, here is what I know.

Thomas Joyner was born on November 23, 1949, in Tuskegee, Alabama, the United States to Hercules L. Joyner and Frances. He hails from an educated family, and his grandfather was one among the 3000 black doctors in the USA. Tom has a brother Albert, and the two attended the Tuskegee Institute where Tom majored in Sociology. He joined the band the Commodores with the intention of becoming a musician but soon left the band as it did not earn him enough money.

Tom Joyner was initially married to Dora. The couple has two sons namely Thomas Joyner Jr. and Oscar. The couple got divorced, and Tom married aerobics instructor Donna Richardson in 2000 who was also a fitness expert for celebrities. Their marriage ended up in a divorce in 2012.

Tom was exposed to radio jockeying at his college radio station, and after graduation, he worked in several radio stations in Alabama. In 1978, he moved to Chicago and hosted a morning show at WVON only to leave it after three months to join the WBMX-FM. At the end of the year 1978, Tom was hired by the WJPC (AM).

Tom got offers for morning and afternoon shows from KKDA-FM, Dallas and WGCI-FM, Chicago at the same time in 1985 and he decided to take them up both. He traveled between Dallas and Chicago for eight years working at both stations which earned him the nickname The Hardest Working Man in Radio.

He signed with ABC Radio in 1994 to host the nationally syndicated show The Tom Joyner Morning Show along with commentators and comedians. The Show became a huge hit and even hosted celebrity guests from soap operas. The show ventured into television in 2005 as The Tom Joyner Show. Though it was successful, the show got canceled. In October 2017, Joyner announced that he would retire from the TJMS at the end of 2019. In 2004, Tom won the NAB Marconi Award, and in 2015, he won the Humanitarian Award at the BET Awards.

He has been hosting the TJMS for more than 25 years and has been in the radio industry for more than four decades. His successful career as an RJ has amassed him a huge fortune and his $5.6 million worth luxury mansion in Beverley Hills is a proof for it. His average annual salary is reported to be more than $10 million, and his net worth is $45 million as of 2022.

Tom Joyner was the first African American to feature in the National Radio Hall of Fame which he achieved in 1998.